Skip to content
Home » News » News » Governor Dapo Abiodun has renewed assurance on the continued management of financial, capital and human resources for the overall development of Ogun state 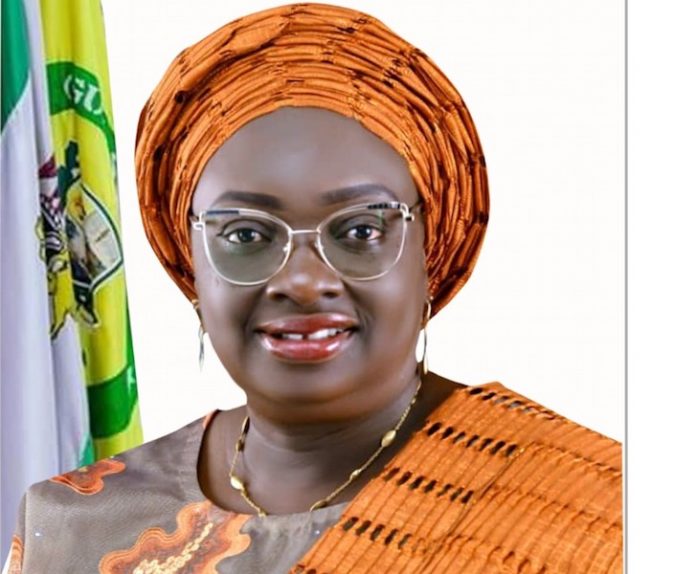 The Gateway State’s present leadership has reiterated its commitment to managing financial, capital, and human resources for the general growth of all economic sectors.

While hosting representatives of the Nigerian Institute of Management, NIM, (Chartered), led by the President and Chairman of Council, Major General Iyanda Muraina, Governor Dapo Abiodun gave the assurance on Thursday.

Engineer Noimot Salako-Oyedele, Governor Abiodun’s deputy, welcomed the delegates on behalf of the governor and reaffirmed the government’s commitment to managing the state’s resources effectively, adding that enrolling more civil and public servants in the NIM will significantly increase their productivity.

Engineer Salako-Oyedele, who emphasised the importance of managerial abilities for societal advancement, also said that NIM is a crucial institution for the nation.

The Head of Service, Dr. Nofiu Aigoro, a member of NIM, also spoke, stating that the institution is still important for managing the entire nation and expressing happiness that Abeokuta was chosen as the location for the institute’s Southwest zonal summit.

Major General Muraina, President and Chairman of the NIM Council, had earlier praised the government for modernising the state through the implementation of numerous initiatives and infrastructure projects.

He urged Mr. Governor to, among other things, recognise the Institute’s professional membership certificate for purposes of employment and promotion in the state Civil Service while stating that NIM provides members with opportunities to stay up to date on the most recent advancements in management and leadership.