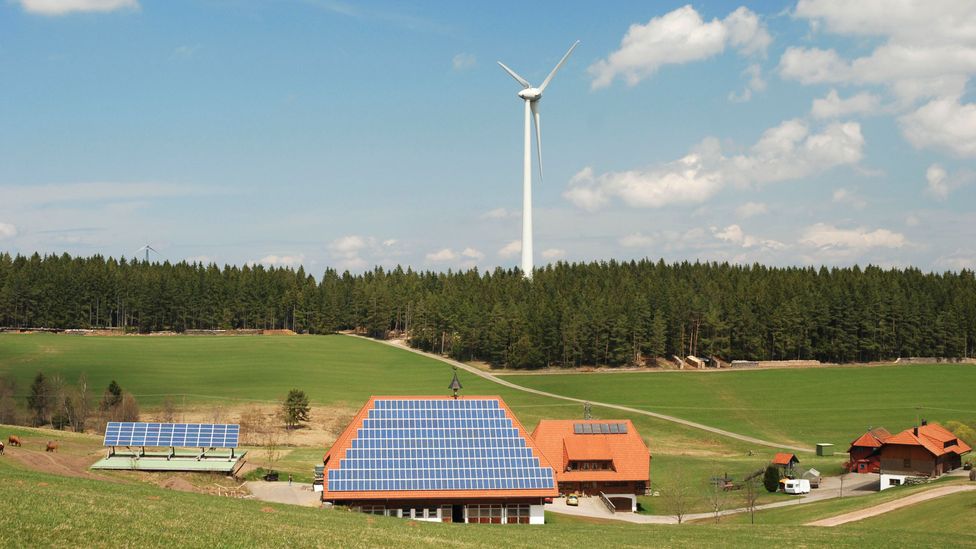 New £1 billion ECO+ scheme will insulate hundreds of thousands of houses across the UK, saving households approximately £310 annually.
ECO+ will target the most vulnerable as well as those living in the least energy-efficient dwellings in the lower Council Tax bands.
A new £18 million campaign will advise the public on how to save hundreds on their own utility costs without losing comfort.
Today (Monday, November 28), Business and Energy Secretary Grant Shapps unveils a government initiative to assist millions of Americans reduce their energy costs this winter and beyond.
It is part of a larger effort this week to help the United Kingdom achieve its goal of energy independence.
According to proposals released today, the new ECO+ program will provide assistance to households who do not already get any other form of government assistance for home improvements.
Joining the existing £6.6 billion “Help to Heat” energy programmes, this new £1 billion investment will ensure that hundreds of thousands of additional households receive new home insulation and, consequently, lower utility bills.
In addition, a new £18 million public information campaign will offer technical ideas and advice for reducing energy consumption and staying warm this winter.
Alongside the impact of the Energy Price Guarantee on consumers’ bills, the campaign will highlight how they can make substantial savings.
Approximately 80% of the £1 billion in funds made available through the new ECO+ initiative will be allocated to households residing in some of the least energy-efficient properties in the country – those with an EPC rating of D or below – and in the lower Council Tax categories.
This will benefit households that do not already receive any other government assistance for home improvements. A portion of the money will also be allocated to the most vulnerable individuals, such as those receiving means-tested subsidies or living in fuel poverty.
In addition, the government will greatly extend its Help for Households program to assist consumers in reducing their own energy use and bills, while also providing vulnerable groups with the necessary information to do so without compromising their health.
This includes promoting some of the government’s top-recommended actions to help households save money on their energy bills, such as: lowering the temperature a boiler heats water to before sending it to radiators (known as the boiler flow temperature) from 750C to 600C; turning down radiators in empty rooms; and reducing the boiler flow temperature from 750C to 600C.
decreasing warmth loss by, for example, installing draught-proof windows and doors
It also precedes the Business and Energy Secretary’s announcement of his latest package of initiatives to produce domestic, cheap energy, which will help reduce energy costs and strengthen the nation’s long-term energy security and independence.
Minister of Business and Energy Grant Shapps stated:

In response to the surge in global energy prices caused by Putin’s illegal invasion of Ukraine, the government provided immediate aid to households. As we strive toward an energy-independent future, we are launching the first in a series of measures aimed at ensuring the British people is never again placed in this predicament.
Thousands more will be able to insulate their houses because to a new ECO program, saving them money and creating jobs across the nation.
In addition, our new public education campaign will provide consumers with the tools they need to cut their energy consumption while staying warm this winter.

As a result of Putin’s conflict driving up global gas costs, I am aware that many families are concerned about their energy bills this winter and beyond. Our large energy assistance program shields people from the worst of this crisis, while also assisting them in permanently reducing their expenses.
Long-term, we must increase Britain’s energy independence by producing more clean, affordable, domestic power, but we also require more energy-efficient houses and buildings.
Our new ECO+ program will assist hundreds of thousands of individuals across the United Kingdom in properly insulating their houses to reduce energy usage, thereby saving families hundreds of pounds annually.

Increasing the energy efficiency of homes is the most effective approach to reduce household energy consumption and is already reducing energy bills and creating jobs across the country.
Since its inception in January 2013, Energy Company Obligation (ECO) programs have installed over 3.5 million energy-saving measures in approximately 2.4 million residences.
The ECO+ initiative, which will operate for up to three years beginning in the spring of 2023, will provide hundreds of thousands of families with new insulation, saving them approximately £310 each year.
The ECO+ scheme will help the government’s new goal of reducing the United Kingdom’s final energy consumption from buildings and industries by 15% by 2030 by deploying mostly low-cost insulation techniques such as loft insulation and cavity wall insulation. The one-billion-dollar plan is supported by a new six-billion-dollar investment that will contribute to the current six-billion-dollar energy efficiency funding pot.
As the government takes more steps to combat fuel poverty and decrease energy costs, the new funding pool will also provide long-term financing stability for the industry, encouraging the expansion of supply chains and green jobs in the sector.
Improving the energy efficiency of households in the United Kingdom is essential to the government’s goal. The percentage of households with an energy efficiency grade of C or higher has increased from 16% in 2010 to 46% and is continuing to rise, thanks to government assistance. Over the course of this Parliament, we will invest over £6.6 billion to help decarbonize homes and buildings, and to ensure that all homes reach EPC band C by 2035. Between 2025 and 2028, an additional £6 billion in government funds will be made available. Additional information regarding the allocation of additional funds will be provided in due time.
To further assist homes and contribute to the government’s new energy demand reduction goal, the government has expanded its public awareness campaign to help decrease costs for households and protect vulnerable individuals during the winter and beyond. This initiative, supported by £18 million, will complement existing government assistance programs such as the Energy Price Guarantee and the Energy Bills Support Scheme, and the information provided will help people save money. At current pricing, a typical household might cut its boiler flow temperature from 750C to 600C and turn down radiators in empty rooms to save £160 per year on its energy cost. This has the added benefit of reducing the temperature at which a boiler boils water before sending it to radiators, without affecting the temperature at which a room is heated.
Information will be provided on the existing website for Help for Households.
Remarks to editors
The administration is carrying out the 15% decrease in energy use by 2030 that was outlined in the Autumn Statement.
New government money totaling £6 billion will be made available between 2025 and 2028 to support this objective.
This ensures long-term finance stability, promotes the expansion of supplier chains, and enables us to scale our delivery over time.
In due time, additional information regarding the allocation of this additional funding will be provided.
This is in addition to the £6.6 billion already spent on Help to Heat programmes in this parliament, such as the Social Housing Decarbonisation Fund, Home Upgrade Grant, and Local Authority Delivery Scheme.
ECO+
The existing ECO program (known as ECO4) targets people with the greatest need for assistance, including those living in social housing, those with low incomes, and those who are fuel poor. With the huge increase in energy costs, the government wants to allocate up to 80 percent of ECO+ to assist a broader customer base that is now ineligible for assistance under existing government-sponsored energy efficiency programs.
The British government expects to introduce the required legislation for the program’s commencement on March 23 and duration until March 26. However, the government also intends to collaborate with energy suppliers to investigate the possibility of earlier delivery in 2023.
The consultation will take place from November 28 to December 23.