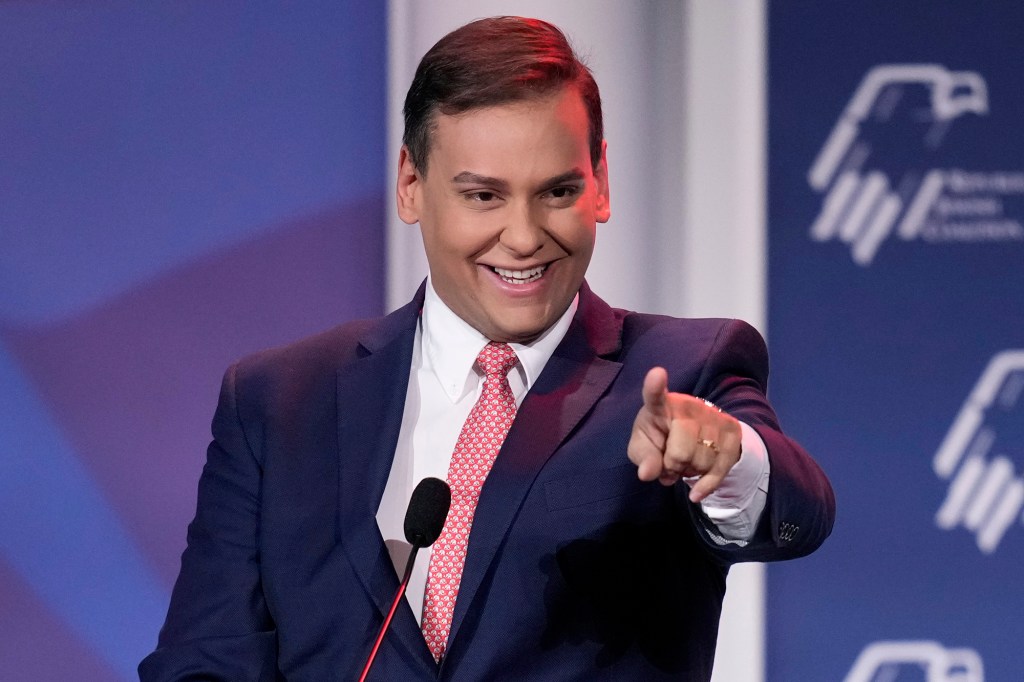 On Tuesday, the leading Republican in Nassau County criticized lying Rep.-elect George Santos, saying he had “lost the public’s confidence” and made “severe misstatements” about his past, but did not ask for the 34-year-old to quit.

In an exclusive interview with the Post on Monday, Santos admitted he lied about the majority of his credentials, confessing that he had “never worked directly” for Goldman Sachs and Citigroup and admitting he had never graduated from college despite his successful election campaign claims to the contrary.

“My sins here enhance my resume,” Santos stated. I am sorry.

Joseph Cairo, chairman of the Nassau County Republican Committee, stated in a statement to the Post, “Congressman-elect George Santos has violated the public’s confidence by, among other things, making false assertions about his background, expertise, and education.” “He has a great deal of work to do in order to win the confidence of people and those he serves in Congress. I am really dissatisfied with Mr. Santos, and I anticipated more than a generic apology.”

Santos confirmed on Monday that he is “obviously Catholic” after stating on his campaign website that his mother was Jewish and his ancestors escaped the Holocaust. In an interview with The Post, he said that his grandmother, who was born and raised in Brazil, related tales of her Jewish past before converting to Catholicism.

Santos said, “I never claimed to be Jewish.” “I am a Christian. I referred to myself as “Jew-ish” after discovering that my maternal ancestors were Jewish.

Cairo closed his remarks by stating, “The damage that his lies have brought to many people, especially those affected by the Holocaust, is severe.” “He must do the will of the people in Washington. Residents desire that he provide tax relief and adopt legislation that would make our neighborhoods and the nation safer. In addition, George Santos must consistently demonstrate that he has learned his lesson.”

After his admission to The Post, the Republican Jewish Coalition likewise attacked Santos, stating that he “will not be invited at future RJC events.”

“We are really disappointed with newly-elected Congressman Santos. “He misrepresented his heritage and fooled us,” the RJC stated in a statement on Tuesday. “In prior public and private statements, he claimed to be Jewish. He began his congressional career on a disastrous note.”