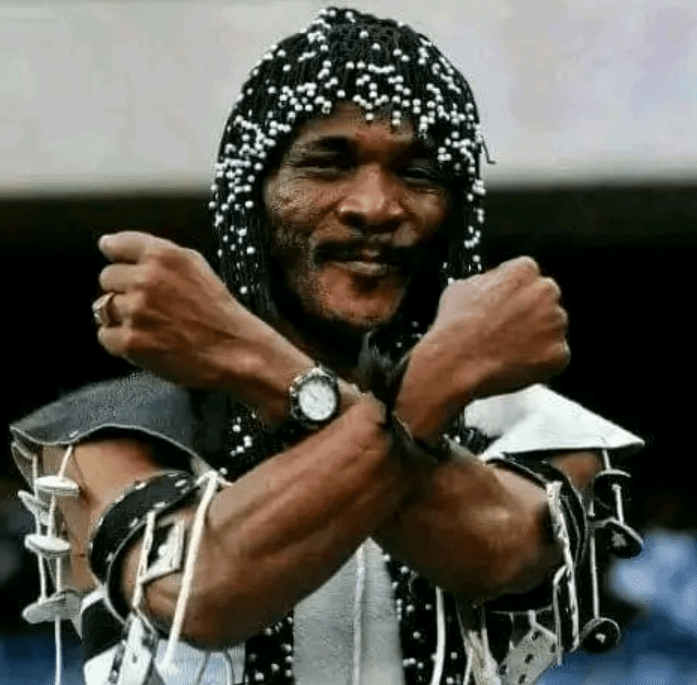 Goodenough Sithole, an ardent fan of Orlando Pirates, died unexpectedly early on Friday morning, depriving the team of one of its most devoted fans.

Sithole, renowned for his catchphrase “five skipas,” crisscrossed the nation in pursuit of his favourite side, even when it was unfashionable to support the Soweto giants.

Morakane Mosupyoe, MEC for sport, arts, culture, and leisure in Gauteng, said that Sithole’s choice of words during television and radio appearances would be missed.

“The sport and football fraternity has lost one of its greatest supporters,” Mosupyoe said.

“I am saddened by the passing of Goodenough Sithole, who was not only a football fan but a staunch Buccaneer until the end. We convey our heartfelt condolences and sympathy to the Sithole family, friends, Orlando Pirates FC and the football fraternity.”

Mama Joy, a former top supporter of the Orlando Pirates who has now switched her allegiance to Royal AM, turned to social media to honour Sithole’s life.

“Rest well soldier, I have known you. We pushed this passion together, Dr Goodenough ‘Five Skipas, One Cloth,’” she wrote.

The Pirates club chapters around the nation have also their condolences to Sithole’s family via social media.

☠ We’re saddened to learn of the passing of one of our staunchest and most active supporters Goodenough “5 Skipas” Sithole
Rest In Peace #5Skippas🏴‍☠️
⚫⚪🔴⭐#OnceAlways#OrlandoPirates#MidrandOPFC pic.twitter.com/OylqPrM9LJ

Rest well Soldier I have known you ,,, we pushed this Passion together ,,,Dr,, Goodenogh 5skipas 1cloth Rest well ,, Only God Knows pic.twitter.com/U9sSx1pnCc