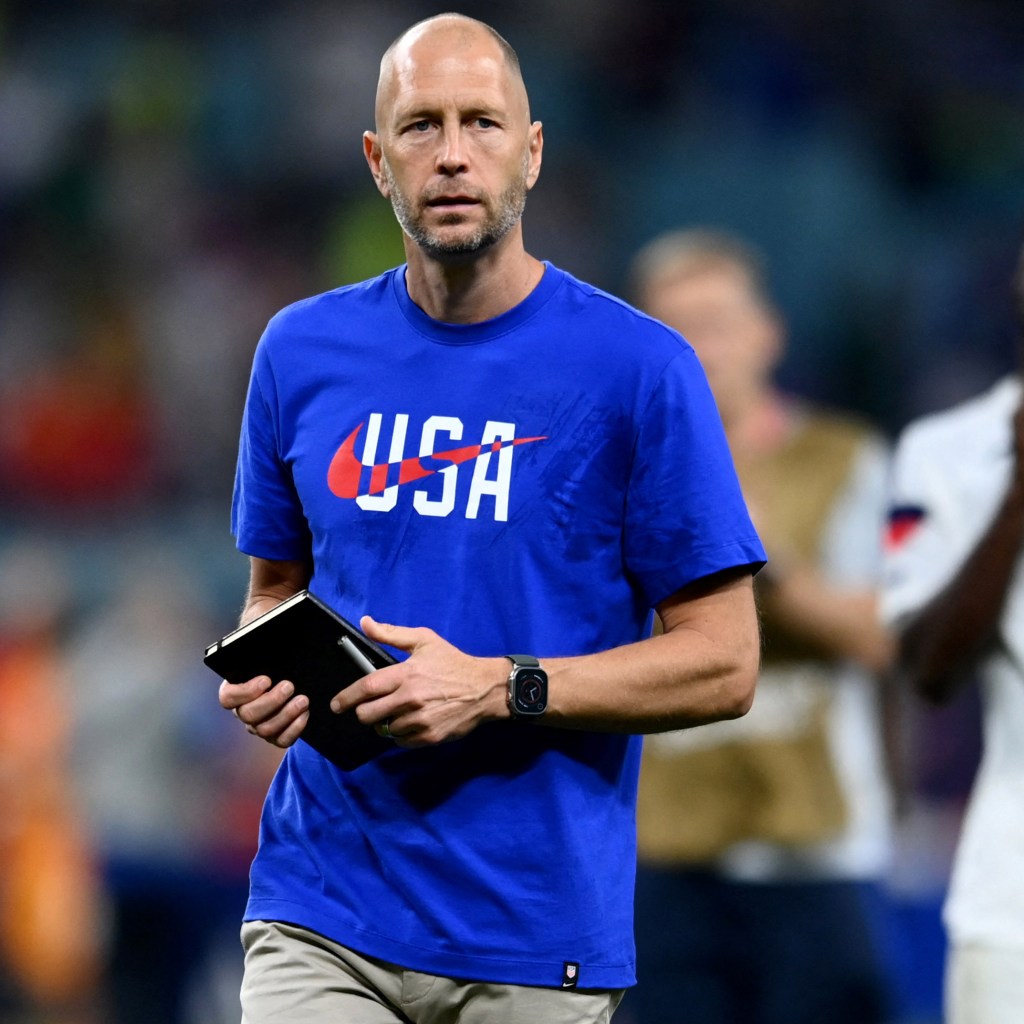 The lack of playing time given to Gio Reyna by US coach Gregg Berhalter at the 2022 World Cup dissatisfied and perplexed many United States soccer fans. Now we understand the reasoning behind the decision.

The Athletic was informed by sources that Reyna shown a lack of effort in training prior to the USMNT’s opening match against Wales, particularly during a scrimmage against the Qatari team Al Gharafa SC. According to sources, Reyna spent his entire playing time in the scrimmage walking, which “created tremendous irritation” inside the team.

After not being substituted in during the 1-1 draw against Wales, Reyna was so enraged that he chucked his shin guards. During the subsequent training session, he exhibited such a lazy attitude that DeAndre Yedlin and Aaron Long had to give him a pep talk.

The Athletic stated that the issue escalated to the point where Reyna apologized to his teammates for his lack of intensity during a video session. This appeared to end the drama, until Berhalter commented on the topic.

Gregg Berhalter after the United States’ elimination stage loss to the Netherlands.
REUTERS

The coach mentioned the subject without name Reyna at the HOW Institute of Society’s Summit on Moral Leadership in New York on Tuesday, despite the fact that a US Soccer representative informed The Athletic that his remarks were “explicitly off the record.”

“During the most recent World Cup, we had a player who clearly did not live up to our expectations on and off the field,” Berhalter said in remarks initially published in the Charter newsletter. “Among twenty-six players, it stood out. We deliberated for hours on what to do with this player as a staff. We were prepared to arrange a flight home due to the severity of the situation. And what it came down to was that we will have one more conversation with him, and part of that conversation will be about how we will behave from here on out. There will be no other violations.”

Berhalter stated that he and the coaching staff were aware of the possible risks associated with sending Reyna home, but were prepared to do so. Reyna stayed with the squad for its entire stay in Qatar.

Gregg Berhalter consoles Christian Pulisic following the elimination of the United States from the World Cup.

“Gio did not have the World Cup experience that anyone had hoped for. Reyna’s agent, Dan Segal, informed The Athletic in a statement that the circumstances, connections, and interactions between parties are far more complex than what has been reported.

“It is disheartening and insulting for certain parties to publicly remark on private team concerns, particularly when some do so without complete understanding of the facts and others do so in a self-serving manner. At this time, we believe there is nothing to be gained by members of the national team turning against one another, and we have no more remark on this topic.

To clarify the prevalent rumor around Gio

Regarding his status with the team, NO player vote was conducted. The incorrectness of “13-12’s” plot was now confirmed to me.

There was a vote among the GB staff, which included fitness personnel and assistant coaches.

Reyna, 20 years old, appeared in two of the United States’ four World Cup matches, including a major portion of the loss to the Netherlands in the round of 16. Reyna has made 16 appearances for the United States since he was named the Young Male Player of the Year in 2020. In those matches, he has scored four times, most recently against Costa Rica on June 9, 2021.