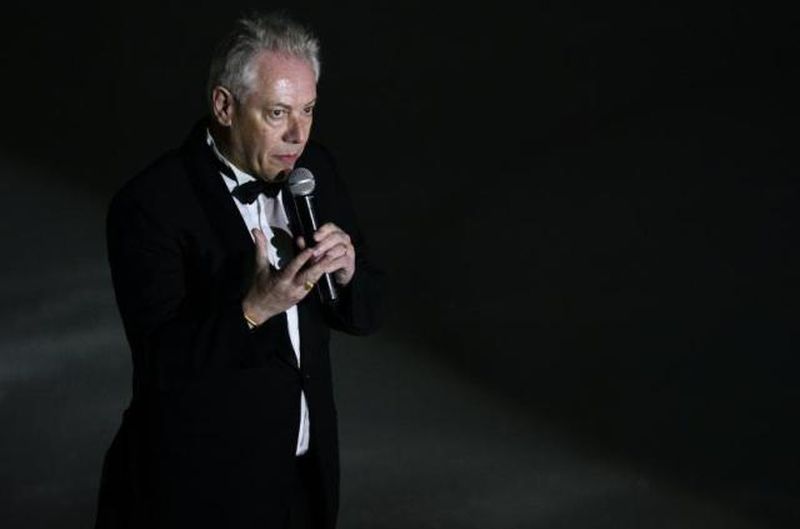 Gilles Beyer, the former coach at the centre of a sexual assault scandal that devastated French figure skating, passed away on Saturday, according to his lawyer.

In early 2020, former skater Sarah Abitbol published a book in which she accused Beyer of raping and repeatedly sexually assaulting her between the ages of 15 and 17 in the early 1990s.

Due to the statute of limitations, Abitbol, a former world bronze medalist in couples skating, did not file a case.

In the closed world of figure skating, Abitbol’s book “Un si long silence” (Such a long silence) prompted a stream of confessions from skaters who accused Beyer and other instructors or former coaches of sexual assault, sexual harassment, or extortion.

His death ends the probe, according to his lawyer.

“I am in shock,” Abitbol told French magazine L’Obs. “He departs before being judged. I would have liked there to be a trial.”

Beyer’s attorney also expressed regret that a trial was not possible.

De Montbrial said, “Many false things have been said and written about him and I would have liked very much that he had the opportunity to express himself publicly, some would have been surprised.”

The controversy took down Didier Gailhaguet, the head of the French Federation of Ice Sports (FFSG) for more than two decades, in February 2020. After a lengthy arm battle with then-Sports Minister Roxana Maracineanu, he was forced to resign.

An inquiry subsequently revealed accusations against 21 FFSG coaches, 12 of whom were involved in “sexual harassment or assault.”