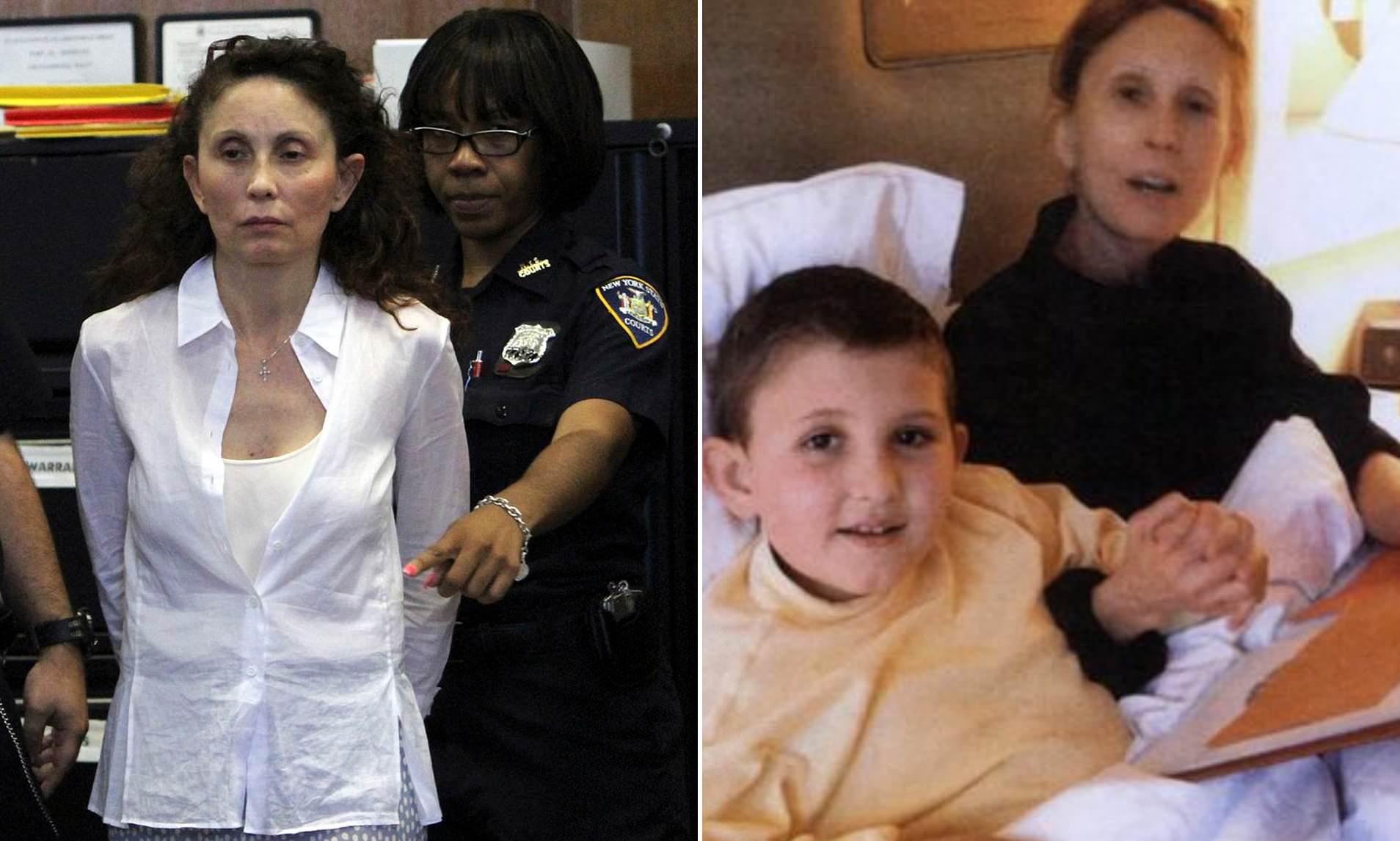 The Post has discovered that Gigi Jordan, a billionaire pharmaceutical entrepreneur convicted of manslaughter in the murder of her 8-year-old son, was found dead in her Brooklyn home in what police are investigating as a suspected suicide.

According to sources, her body was discovered in her Stuyvesant Heights apartment at 12:30 a.m. on Friday, just hours after US Supreme Court Justice Sonia Sotomayor delivered an order that was expected to send Jordan, 62, back to prison.

According to authorities, a note was discovered at the scene, but the cause of death is yet unknown.

It represents what may be the final chapter of a long story filled with unexpected twists.

In February 2010, Jordan was accused of administering a deadly quantity of drugs to her autistic son, Jude Mirra, in a luxury suite at the Peninsula Hotel.

During a bizarre six-week trial, Jordan’s defense attorneys contended she killed the boy out of intense anxiety that her ex-husband was about to murder him while she was in a condition of extreme mental instability.

In 2014, a jury in Manhattan acquitted Jordan of the most serious murder charge, but found her guilty of manslaughter.

Jordan was sentenced to 18 years in jail, but her conviction was overturned in 2020 due to a procedural error.

The trial judge had briefly sealed the courtroom over the objections of Jordan’s attorneys, and US Magistrate Judge Sarah Cave concluded that Jordan’s Sixth Amendment right to a fair trial had been violated, despite the fact that the error had not affected Jordan’s case.

Jordan was released on December 9, 2020, after serving over ten years of her sentence. While her case was pending, Cave ordered her release on house confinement with a $250,000 bail.

Law & Crime stated that on Thursday, Sotomayor issued an order revoking a prior one dated December 20 permitting Jordan to remain free on bail while the Supreme Court considered her appeal.

If you live in New York City and are having suicide thoughts or a mental health crisis, you can call 1-888-NYC-WELL for free and confidential crisis therapy.

If you live beyond the five boroughs, you can dial 1-800-273-8255 or visit SuicidePreventionLifeline.org to reach the National Suicide Prevention Lifeline.