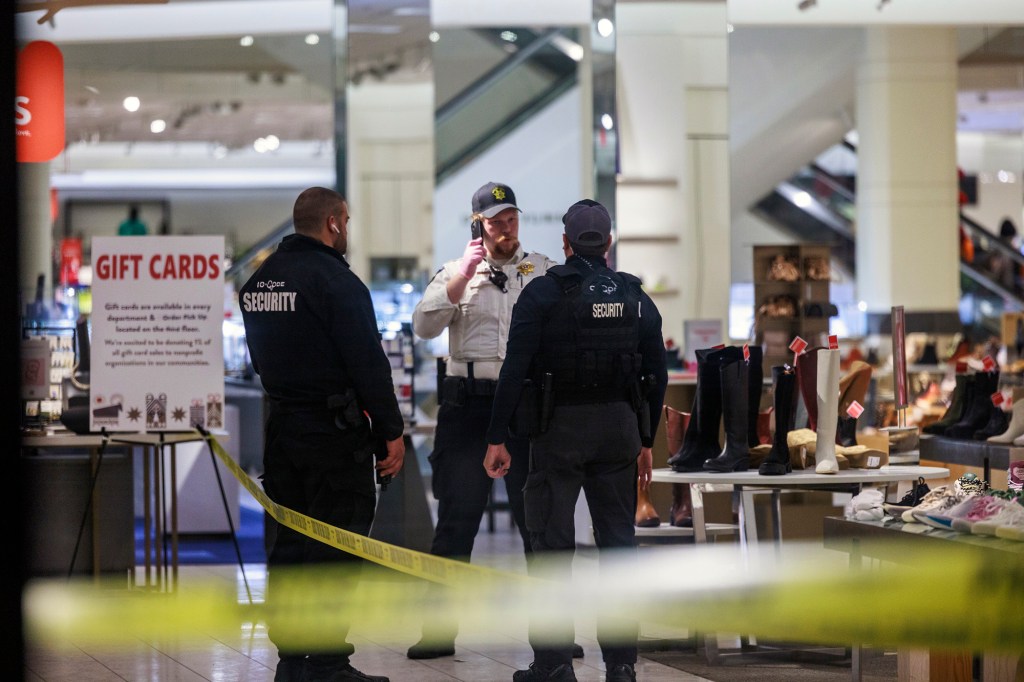 According to authorities, a 19-year-old guy was killed during the incident, and the mall was secured.

Pat Hanlon, executive vice president of communications for the Giants, told The Associated Press that the team was staying at a hotel close to the mall and that he believes “several players” were inside the mall when the incident occurred.

“Everyone has returned to the hotel and has been accounted for,” Hanlon told the AP on Friday evening.

The Giants are in Minnesota to play the Vikings on Saturday.

Chief of Police of Bloomington Booker Hodges stated that there appeared to be a confrontation between two groups and that the victim was shot many times. The shooting occurred at approximately 8 p.m.