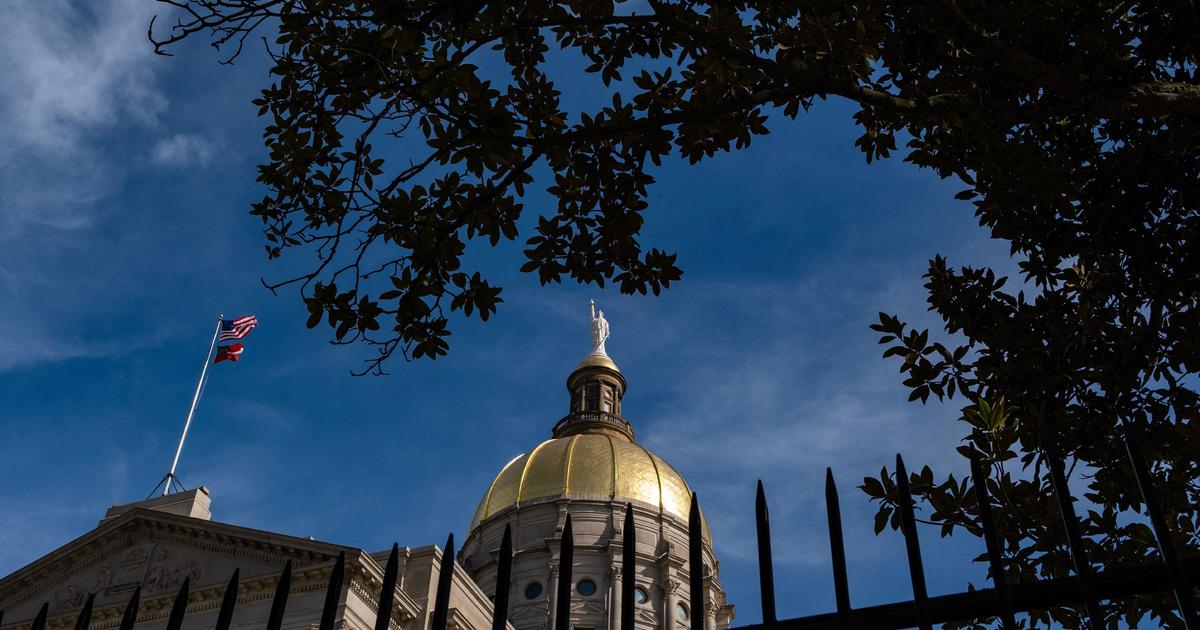 Tuesday, a court ruled that Georgia’s restriction on abortions beginning approximately six weeks into a pregnancy violated the U.S. Constitution and Supreme Court precedent when it was implemented.

The judgement of Fulton County Superior Court Judge Robert McBurney is applicable nationwide. Since July, the ban had been in effect.

McBurney’s decision resulted from a lawsuit that attempted to overturn the prohibition on various grounds, including that it violates the Georgia Constitution’s right to privacy and liberty by compelling women in the state to undergo pregnancy and childbirth. The July complaint filed by doctors and advocacy groups contended that Georgia’s abortion ban was unlawful because it was enacted in violation of the U.S. Constitution and Supreme Court precedent.

McBurney’s ruling reflected his agreement with this argument.

Georgia’s law was enacted by state legislators and signed by Republican Governor Brian Kemp in 2019, but its implementation was delayed until the Supreme Court overturned Roe v. Wade, which had safeguarded the right to an abortion for nearly 50 years. Just over three weeks after the Supreme Court’s June ruling, the 11th U.S. Circuit Court of Appeals permitted Georgia to begin enforcing its abortion law.

McBurney stated that, at the time the statute was established, “it was unquestionably unlawful for governments — federal, state, or local — to prohibit abortions before viability throughout the United States, including Georgia.”

He stated that the state’s statute “did not become Georgia law when it was passed, and it is not Georgia law now.”

The state has contended that the Roe decision itself was erroneous and therefore the Supreme Court’s decision nullified it.