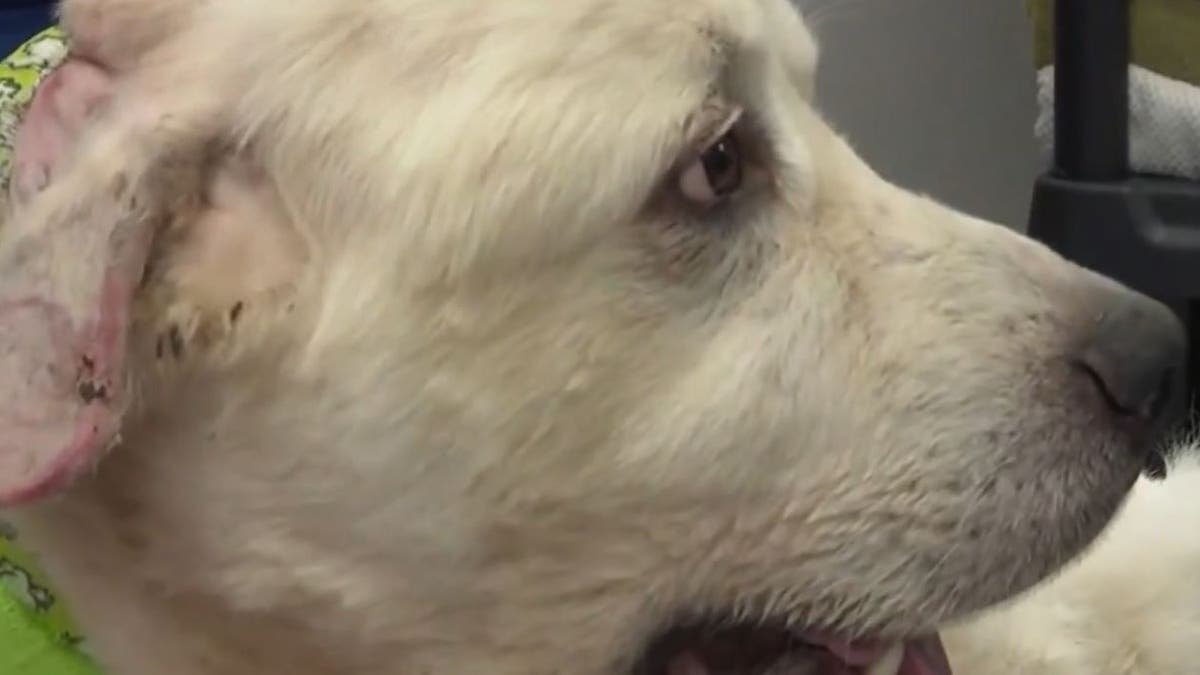 A Georgia sheepdog is recuperating from injuries sustained when he engaged and killed eight coyotes while guarding his flock.

WAGA-TV reported that Casper, a working sheepdog on John Wierwiller’s Georgia farm, battled off over a half-dozen coyotes for almost a half-hour.

“We knew he was injured because we discovered pieces of his tail, blood, and other items,” Widwiller added.

Eventually, Casper returned to the farm with noticeable wounds.

“He was somewhat looking at me like, ‘Boss, stop staring at how horrible I look, just take care of me,'” Wierwiller recalled.

Wierwiller stated that It appeared as though a coyote had grabbed his skin and pulled it off.

The LifeLine Animal Project, whose purpose is to halt the killing of healthy animals, has stepped in to assist gather funds for Casper’s medical expenses.

The group’s GoFundMe campaign to cover the $15,000 medical cost has already exceeded its target, and the remaining cash will be used to save the lives of future animals.