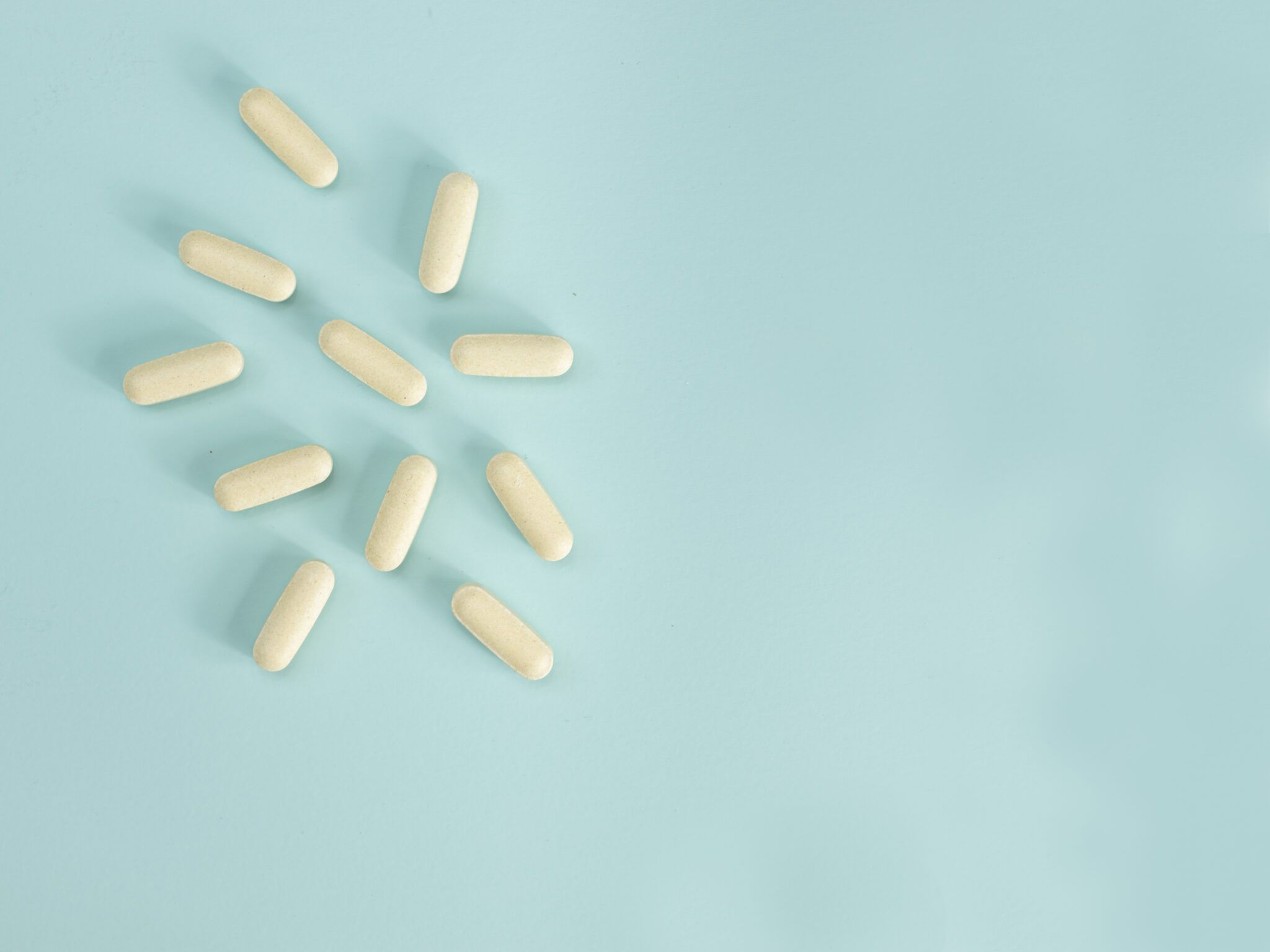 PHF says the contract was awarded through the quotation system and was in breach of the law. According to PHF, the contract seemed to be an arrangement in which GEMS was defrauded. PHF says GEMS breached its own rules and ignored warnings from both the SA Pharmacy Council and the Health Professionals Council of SA (HPCSA).

PHF’s Convenor Dr Aslam Dasoo says the Special Investigating Unit (SIU) and the SAPS need to look into the contract. Dasoo says there was no rationale for awarding the contract when it comes to the Medical Schemes Act.

“The matter must be reported to the SAPS and, if warranted, the Special Investigating Unit for further investigation,”

GEMS was warned against going forth with the contract

“The warnings also included that the cost to the scheme, i.e. the members, was much higher than the price at which patients could acquire these vitamins if they were ethically prescribed and dispensed,”

GEMS awarded Activo Health the contract although the Public Finance Management Act (PFMA) requires that all State contracts over R500 000 must be advertised and subjected to bidding.

When was the contract awarded and how?

The contract was awarded on 24 December. It stipulates the provision of multivitamins A-Z to one million members of GEMS for five months. The five months started in January of this year, reports IOL.

“The distribution of these products by GEMS does not fall within the definition of relevant health services, as defined in the Medical Schemes Act. Medical schemes are meant to reimburse the expenses associated with diagnosis, i.e. the expense flows from the intermediation of healthcare professionals,”