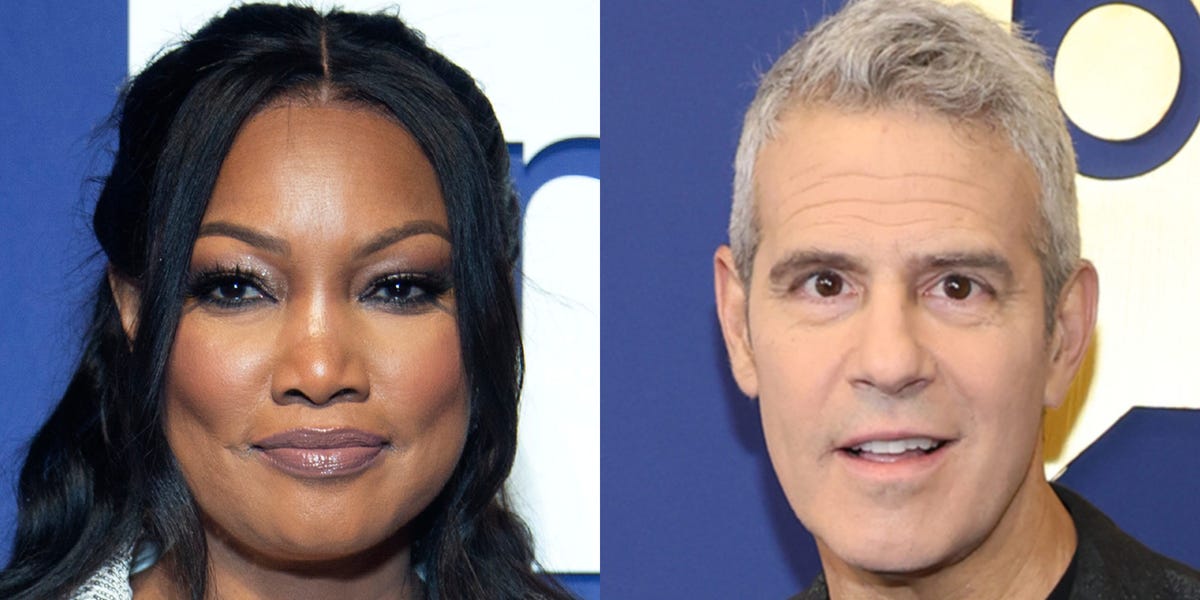 Lisa Rinna, her co-star on “The Real Housewives of Beverly Hills,” threw it away.
Andy Cohen apologized at the season 12 reunion for not focusing on her feelings about it.

Tuesday, Garcelle Beauvais confirmed that Andy Cohen privately apologized to her for not acknowledging her feelings at the reunion of “The Real Housewives of Beverly Hills.”

Monday, the reunion host and executive producer of the series offered a public apology in response to their discussion on his Sirius XM radio show “Andy Cohen Live.”

“We spoke. Absolutely. He called me before he issued an apology, and he’s great, too “Beauvais told E! News at Tuesday’s Glamour Women of the Year Awards on the red carpet.

“Many things were overlooked during the reunion, which was quite regrettable and awful, but I admire Andy, and I think the fact that he spoke out meant a great deal,” she concluded.

Tommy Garcia/Bravo is credited for photographing

On April 10, Beauvais’ co-star Erika Jayne uploaded a video of Beauvais’ memoir “Love Me As I Am” in a trash bin on her Instagram story. Lisa Rinna admitted that she was the one who discarded the book during the reunion.

The book touches on Beauvais’s personal experiences, including parenthood and modeling. In addition, it depicts a terrifying encounter with Bill Cosby and provides a behind-the-scenes look at her journey to popularity on “The Jamie Foxx Show.”

During the reunion, Cohen avoided asking Beauvais in-depth questions about how she felt about her book’s public rejection.

Cohen stated, “I must genuinely apologize not just for changing the subject but also for not returning — which is far worse — to the serious conversation at hand.”

“I hold Garcelle in the highest regard,” he continued. I should have been more sensitive to her emotions.