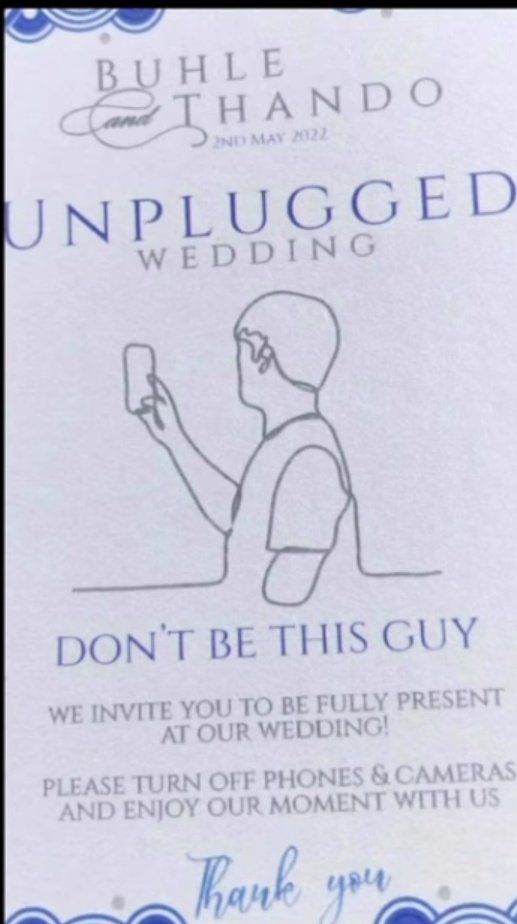 Former Muvhango actress Buhle Samuels has not yet addressed claims that her rumoured husband Thando Sonqishe is a gangster who has been involved in a heist. This after entertainment commentator Musa Khawula shared “wedding” images on Monday 2 May of the pair “tying the knot”.

Allegations about her supposed husband being a gangster continue to spread on social media with Khawula also reporting that Sonqishe was allegedly involved in a heist.

To this, one of his followers replied, asking whether it was the OR Tambo heist a few years ago.

Fans of Buhle Samuels were surprised when alleged wedding footage of her and a mystery man, named Thando, surfaced online.

Alongside the first-look footage, Khawula revealed that she and her then-fiancé tied the knot in a secret ceremony and that he’s allegedly a gangster who has been involved in some heists.

Rumours of the actress getting hitched began in April when images of her “getting lobola’d” also surfaced online.

It was also reported that she secretly got married in a private ceremony when more images of her dressed in matching attire with Sonqishe were shared online.

WAS THANDO SONQISHE INVOLVED IN A HEIST?

A tweep, who goes by the handle of @LiberalsAreNaiv, asked whether Buhle Samuels’ alleged husband Thando Sonqishe could’ve been involved in the OR Tambo heist that took place four years ago.

TimesLIVE reported in 2017 that R20.7 million was stolen at OR Tambo International Airport in a heist‚ with no foreign currency involved.

Three men who were involved in the March 2017 multi-million rand OR Tambo International Airport cash heist were sentenced to prison on 3 December 2018.

The three men Sibusiso Job Mnisi, Prince Raphael Dube, and Frans Mathabatha Manaka were convicted and sentenced to a combined 90 years in jail.

The publication also reported that there were eight accused initially in the case after they were arrested in connection with the heist but the NPA later withdrew charges against four of the men, while one of the eight was acquitted.

“We are happy with the sentence as it reflects the seriousness of the criminal justice system in fighting violent crimes like cash-in-transit robberies, more especially robberies that happen in our national key points like OR Tambo airport, as these crimes have adverse effects on our economy.”