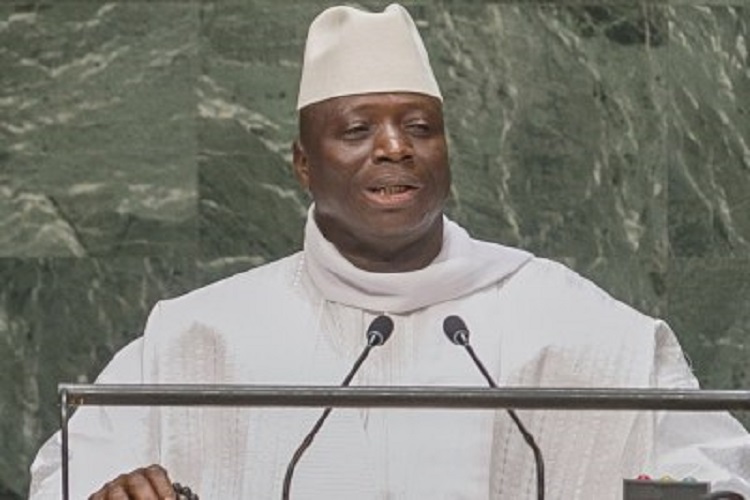 Modou Ceesay was named the chief of staff a new position created in the cabinet.
President Barrow was sworn in for a second five-year term in January.