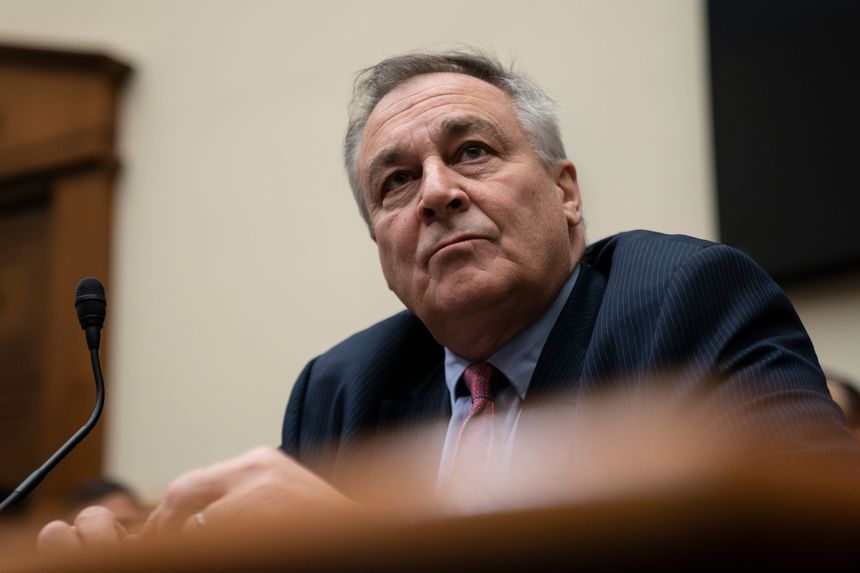 In an interview with the WSJ, Ray stated that he has established a task group to investigate reviving FTX.com, the company’s primary foreign exchange.

According to the WSJ report, Ray was investigating if resurrecting it would recoup more value for the company’s clients than just liquidating assets or selling the platform.

Sam Bankman-Fried, the founder and former CEO of FTX, has been accused of stealing billions of dollars from the exchange’s users to cover the debts of his crypto-focused hedge fund, Alameda Research. He has pled not guilty to counts of fraud.

However, the destiny of customer funds remains uncertain. This week, FTX disclosed in a filing to its creditors that since the company’s bankruptcy in November, hackers have stolen about $415 million worth of cryptocurrency from its worldwide and US exchanges.