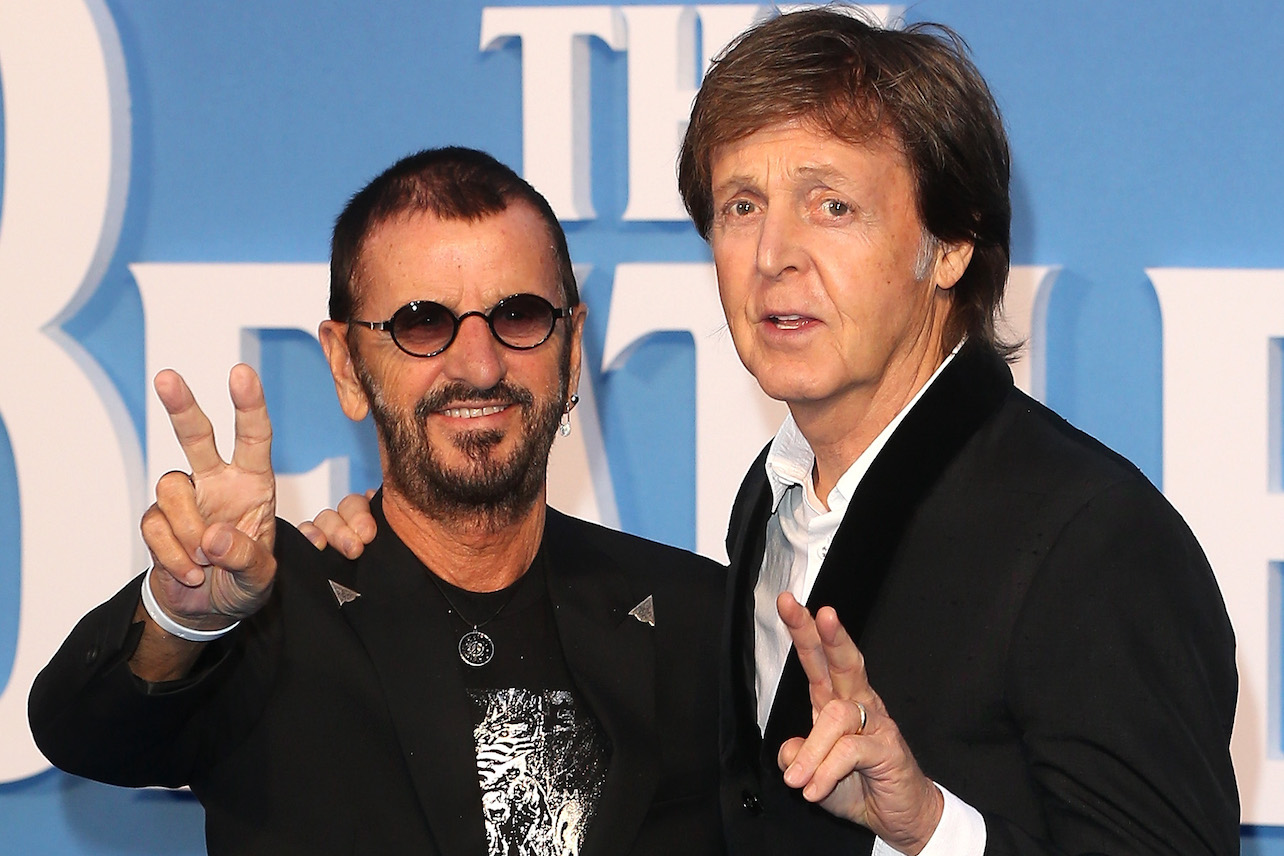 If These Walls Could Sing, a new documentary on Disney+ that began streaming today, chronicles the tale of Abbey Road Studios’ extensive history in the music industry, including interviews with Elton John, John Williams, and, awkwardly, Kanye West. A considerable chunk of the film’s running duration is, however, devoted to the band that made the studio famous: The Beatles. If These Walls Could Talk proves what many Beatle-heads already knew: Paul McCartney was the driving force behind the creation of several of those albums, as well as Abbey Road, the legendary final album by The Beatles.

Given that she is the daughter of Paul and Linda McCartney, the director of the documentary, Mary McCartney, was provided ample access to both living Beatles for her film. Yes, she’s a product of nepotism. However, she uses her influence for good by offering Beatles fans with new interviews with her renowned father and his former bandmate, Ringo Starr. McCartney and Starr, ages 80 and 82, respectively, warmly recall their time spent in Abbey Road Studios. “It’s a fantastic studio,” McCartney exclaims with a sly grin. “Every microphone worked!”

As every Beatles fan who has watched Get Back (also available on Disney+) knows, however, not all of the Beatles’ recording recollections are pleasant. As Giles Martin, the son of the late, revered Beatles producer George Martin, states in the documentary, “Let It Be divided and warped them as individuals, so they simply abandoned it. Paul McCartney called his father and said, “Listen, we simply want to create a record similar to ours. It will be our final album.'”

McCartney recalls their phone conversation in his own interview. “He responded, ‘Yes, but no fooling around. As long as you come in and we produce the album correctly,'” McCartney says. Therefore, I would compose tunes and then contact the Beatles. I said, “Hello, Ringo, how are you?”

Starr recalled receiving these calls in a separate talking head interview: “We knew it was Paul.”

McCartney claims that he gently urged his bandmates to collaborate on Abbey Road. “What are your thoughts on creating a new album? Should we return to the studio? Because they enjoyed sunbathing so much.”

“If it weren’t for [Paul McCartney], we would have only released three albums instead of eight,” Starr jokes. (The Beatles released 12 studio albums, but Starr may not consider Yellow Submarine and Magical Mystery Tour, which were released as EPs in the U.K. Also, he is 82 years old. Give him a break!)

Fortunately, McCartney was present to encourage the other three Beatles to return to the studio. Abbey Road was created and, in the opinion of many classic rock aficionados, became one of the best rock albums ever. Starr also tells a humorous story about how the album cover came to be, stating the band’s intentions to do a photo shoot in Egypt or on a volcano, hinting that they conceived of these ideas while high.

“We did not consider ‘Abbey Road’.” We reasoned, “The next album must be about Egypt and the pyramids.” We need to visit a volcano in Hawaii! We always had these deep discussions,” Starr adds while smoking a joint in front of the camera. Then we said, “Forget it, let’s simply cross the street”

With the permission of MPL

After the release of Abbey Road, the studio, which had long been referred to as the Abbey Road studio due to its location, but was formally known as EMI Recording Studios, changed its name. How could you pass up such an incredible marketing opportunity?