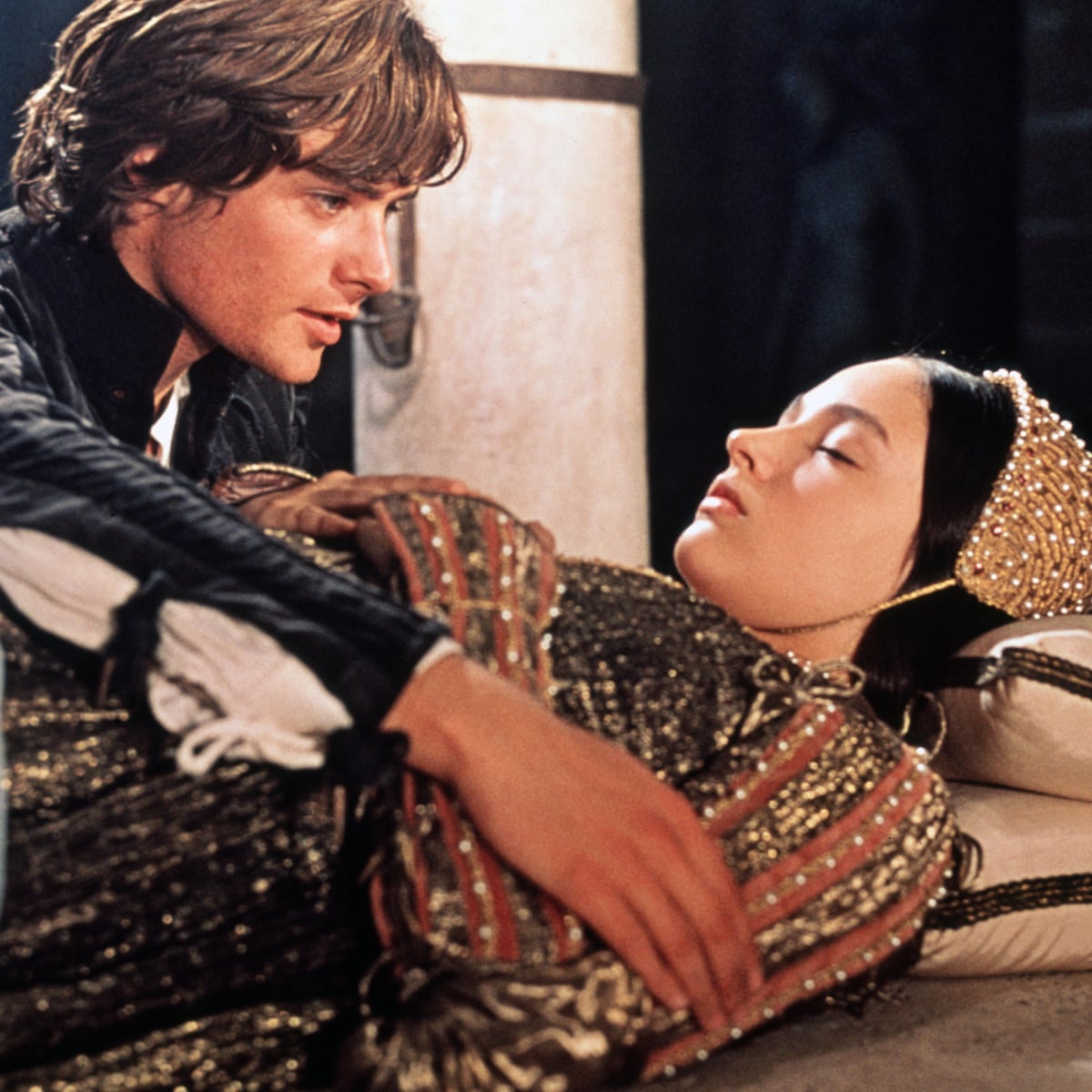 The son of Franco Zeffirelli has defended his father over the nude scene in his 1968 production of Romeo & Juliet, after the film’s performers sued Paramount Pictures for over $500 million, alleging sexual abuse, sexual harassment, and fraud.

Olivia Hussey and Leonard Whitney, who were both teenagers at the time of filming, alleged this week that they were pushed into recording a nude scene for Zeffirelli’s film after being informed they would be wearing “flesh-colored undergarments” throughout production.

In a statement published with The Guardian, Pippo, Zeffirelli’s adoptive son, has gone to his father’s rescue, calling the sequence “far from pornographic.”

“Zeffirelli himself was accused of being reactionary because he spoke out repeatedly against pornography,” he explained.

His son continued, “The naked images in the film convey the beauty, the transfer, and I would even say the sincerity of mutual giving and do not contain any morbid emotions.”

The Associated Press reports that both Hussey and Whitney claim they experienced emotional hardship during their time working with Zeffirelli and filming the scene in which their breasts and buttocks were exposed.

On the day of filming, the actors claim they were informed they would just be wearing body makeup and would not be shown naked on screen. The two say that they were filmed without their consent and that their careers were threatened to obtain their participation.

The business manager for both actors, Tony Marinozzi, stated, “What they were told and what actually transpired were two different things. They had faith in Franco. At age 16, as actors, they relied on his assurance that he would not breach their trust.”

Hussey stated in a 2018 interview with Variety that the relevant moment was respectfully filmed. She stated at the time, “No one my age had ever done it. It was required for the movie.” However, it is typical for individuals to delay reporting sexual misconduct out of fear of retaliation and emotional anguish.

Not for the first time has Zeffirelli been accused of sexual misconduct. After Zeffirelli’s 2019 death, The Hollywood Reporter detailed prior charges against the director and interviewed two performers who had accused him of sexual assault.

Bruce Robinson, who played Benvolio in Romeo and Juliet, claimed that he was the target of unwanted advances by Franco Zeffirelli. Robinson later stated that the character of Uncle Monty in his 1987 film Withnail and I, a wealthy older man who repeatedly and aggressively attempts to initiate sex with an uninterested individual, was inspired by Zeffirelli’s behavior.

Johnathon Schaech and Justin Vetrano stated they were sexually harassed by Zeffirelli, with Vetrano claiming the incident prompted him to quit acting.

“When I pushed him away, he referred to me as a nobody. Never would I be a true artist. As a young actor, I believed his words,” he explained. When THR contacted Pippo Zeffielli for comment, he stated, “Now is not the time to discuss this. It’s not a good time.”

Both guys elaborated on the long-term impact of the claimed harassment during the interviews.

“My encounter with Franco Zeffirelli altered the course of my entire life,” remarked Ventrano.