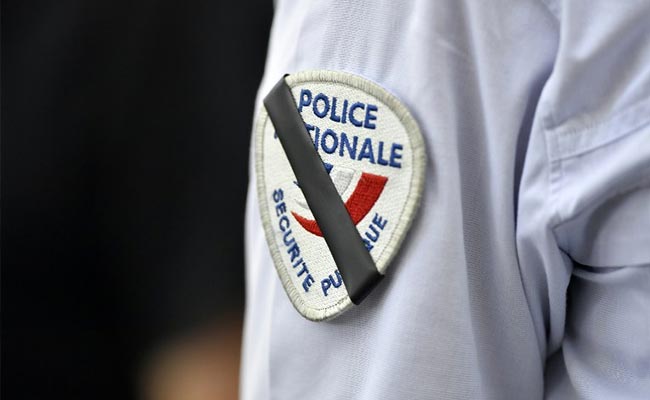 The suicide of a 13-year-old French boy who was the victim of homophobic abuse at school has provoked horror and cautions that homophobia kills.

Prosecutors have begun an investigation into the alleged harassment of a youngster after the kid, Lucas, committed suicide in the Vosges region of eastern France over the weekend.

Prosecutor Frederic Nahon said late Thursday that the boy’s pals informed detectives that he had been bullied for several months by students at his school because of his homosexuality.

The prosecutor noted that the situation at the Louis Armand school in the village of Golbey has been reported to the education ministry.

“I am thinking of all the bullied students like him. Pap Ndiaye, France’s minister of education, commented on Twitter: “Their desperation is the driving force behind my resolve to eliminate all forms of bullying.”

Transport Minister Clement Beaune, who came out as homosexual in 2020 while serving as Europe Minister, tweeted: “Homophobia kills. Sympathy and support for Lucas’s family.”

Bullying is “unacceptable”
“This is intolerable,” stated Minister of Diversity Isabelle Rome. She stated, “All light must be shed on this tragedy and its homophobic circumstances.”

Before considering launching a complaint, Catherine Faivre, the family’s attorney, told AFP that the family “wanted to bury their son in peace.”

On Saturday, the funeral will take place in the town of Epinal. According to the anti-discrimination organization Stop Homophobie, his parents will invite mourners to bring LGBTQ solidarity posters.

Since the end of the September break, Lucas has been the target of “mockery” at school, according to the local education department.

“This was immediately taken seriously by the school’s teams, who demonstrated daily vigilance,” it stated.