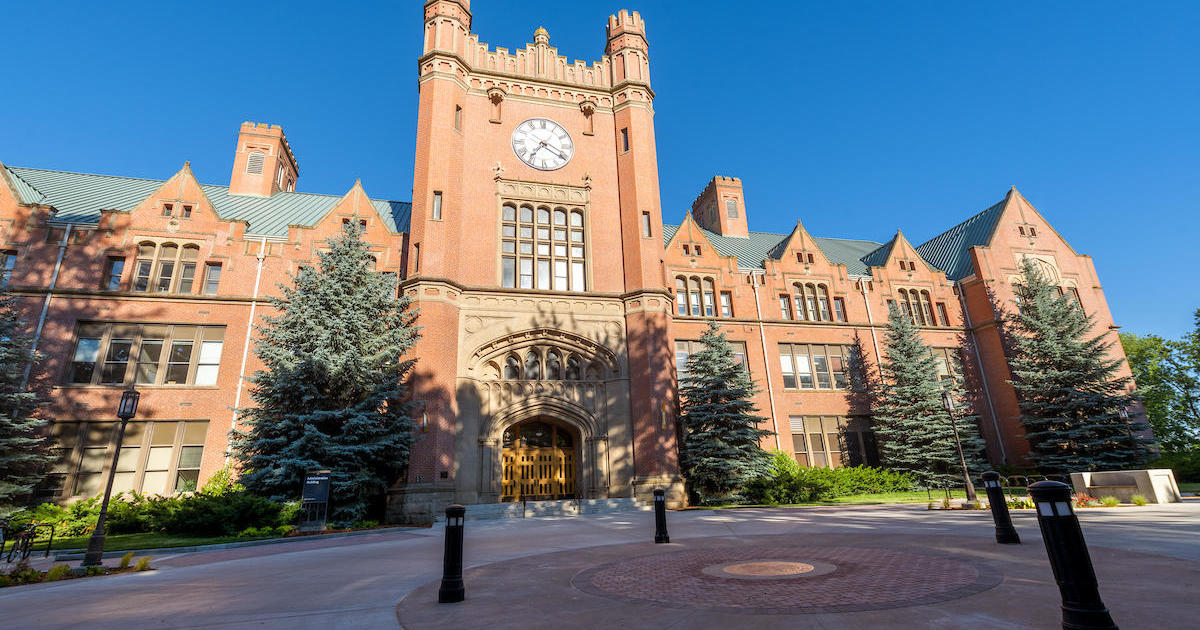 Four University of Idaho students were discovered dead on campus, according to the police.

Four University of Idaho students were discovered dead on campus around 00:22, according to police.

Sunday’s discovery of the bodies of four University of Idaho students in a residence near campus has prompted a police investigation.

According to a press release from the city, Moscow Police Department officers discovered the deaths after they responded to a complaint of an incapacitated person just before noon.

The police have labeled the deaths as suspected homicides, which normally refers to the killing of one person by another but does not necessarily imply that the death was intentional or performed in a criminal manner.

The authorities withheld other information, including the cause of death. Police stated that additional details would be provided later.

Chief Brian Nickerson of the Moscow Volunteer Fire and EMS Department stated that the police were the first to arrive at the residence. Nickerson stated that the firefighters and EMS personnel did not enter the structure or transport anyone from the area.

“It is with great regret that I inform you that the university was informed today of the deaths of four University of Idaho students residing off-campus who are thought to have been murdered,” University of Idaho President Scott Green said in a statement posted to Facebook Sunday night. Classes are canceled statewide and online on Monday, November 14, out of respect for these classmates.

The institution stated that students would have access to counselors at the campus counseling facility, while staff might utilize the employee support program. Green advised anybody who were concerned about students or coworkers to reach out.

Green wrote: “An event of this magnitude can clearly have enormous consequences for those left behind.” “As Vandals, we must unite and support one another.”

The families of the students have been notified, and the institution will “continue to actively assist law enforcement in their efforts,” according to Green.

Shortly after the discovery of the deaths, the university instructed students to remain in place for almost one hour, until it was confirmed that there was no active threat to anyone in the area.

The Moscow Police Department stated that the investigation was underway and requested that anyone with information contact them.

Moscow is a college town situated in the undulating hills of north-central Idaho, approximately 80 miles southeast of Spokane, Washington.

Rep. Mike Simpson tweeted that he and his wife, Kathy Simpson, were offering their sincere sympathies to the families of the students.
“Our hearts are broken for your loss,” wrote Simpson. Today, everyone is a vandal.
Shortly after Moscow police announced the death inquiry, the University of Virginia also issued a shelter-in-place order after police said a suspect opened fire on fellow students returning from a school field trip on a school bus. Three members of the school’s football team were killed and two pupils were injured as a result of the shooting. Authorities confirmed Monday that a suspect, Christopher Darnell Jones Jr., had been caught, after a manhunt that began on Sunday.

The fatalities at both campuses prompted administrators and other colleges to express condolence messages.
“This weekend in Moscow, we were shocked to learn of the awful murders of four Idaho students. We mourn the loss of life and share their loved ones’ and the Vandal community’s sorrow “Monday, Boise State University posted on Twitter. “Our hearts also go out to the UVA community, where three lives have been taken by violence.”