Skip to content
Go Home «» News «» World News «» Four people, including a seven-year-old child, are shot outside a funeral in London, England 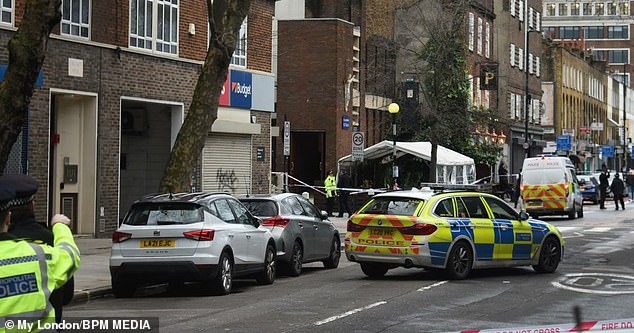 Three ladies and a seven-year-old girl were shot outside a funeral in north London, according to the Metropolitan Police.

Three ladies, ages 48, 54, and 41, were sent to the hospital with non-life-threatening injuries; nevertheless, authorities reported that the 48-year-old woman sustained potentially ‘life-altering’ trauma.

The health of the seven-year-old kid, who was also brought to the hospital, is unknown.

»Four people, including a seven-year-old child, are shot outside a funeral in London, England«