Skip to content
Go Home «» News «» Breaking News «» Four months after her death, Charlbi Dean’s cause of death is disclosed 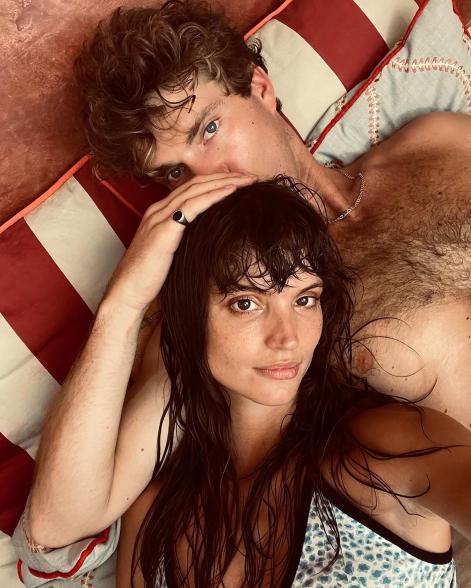 Four months after the 32-year-old actress’s untimely passing, the cause of Charlbi Dean’s death has been discovered.

TMZ claimed on Thursday that the New York City medical examiner disclosed that the “Black Lightning” star died of a bacterial infection in August.

The news source added that the bacteria was identified as Capnocytophaga, which commonly affects persons who have had close contact with a dog or cat or have been bitten by one.

The model’s sensitivity to the bacterium was apparently worsened by the removal of her spleen following a 2009 vehicle accident with her then-boyfriend Ashton Schnehage.

During the collision, Dean also suffered a collapsed lung, two vertebral fractures, a broken wrist, four ribs, and an elbow.

The “Spud” star was engaged to Luke Volker at the time of her death, with the 26-year-old model proposing in April.

Volker referred to the actress in his own article as “the love of [his] life” and “the girl of [his] dreams.”

Since Dean’s demise, Volker has shared several heartfelt tributes to the late actor.

In September, he exclaimed, “I was the luckiest man in the world to have spent my days with her.” “I hope paradise exists in the sky.”

Dean is well recognized for her recurrent roles in “Black Lightning” and “Spud” flicks.

The October release of “Triangle of Sadness,” starring her and Woody Harrelson, was hailed posthumously.

»Four months after her death, Charlbi Dean’s cause of death is disclosed«