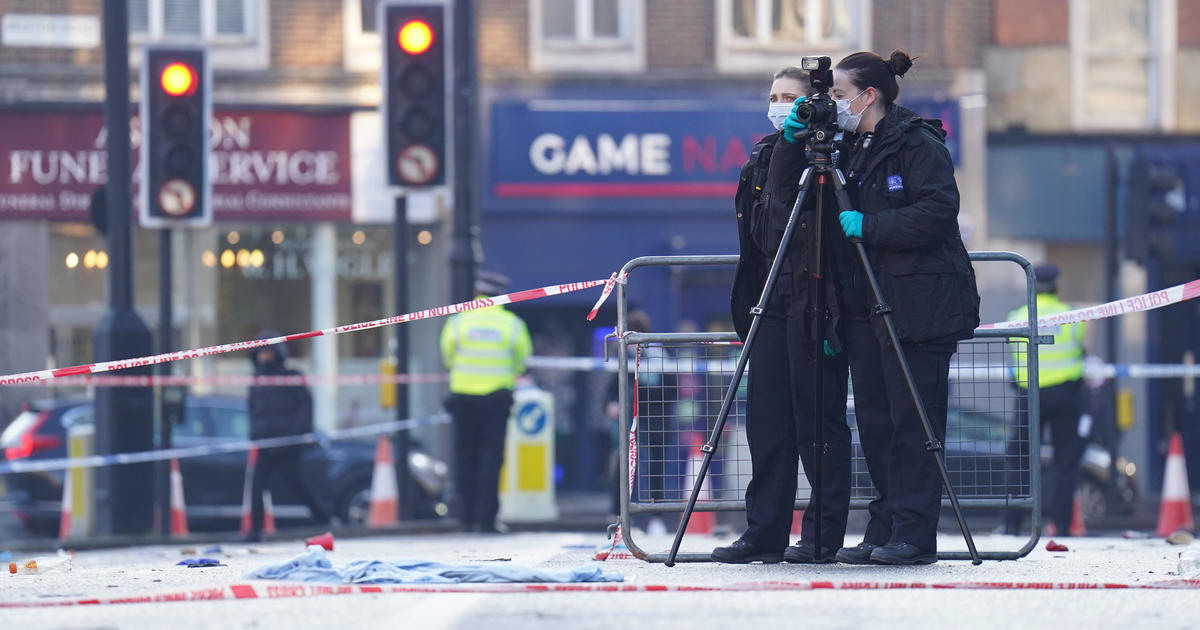 On Friday, four people were rushed to the hospital in severe condition when hundreds of concertgoers rushed into a London concert venue during a performance by Nigerian Afrobeats star Asake. Police reported that eight individuals were transported to hospitals after being captured in a mob attempting to enter the O2 Brixton Academy. Two further victims were treated at the spot.

Thursday evening, according to the police, emergency services were contacted when “a big crowd attempted to gain admission without tickets.” Video video captured by witnesses reveals a large crowd in front of the music hall, as well as dozens of individuals pushing through the entrance and heading upstairs.

Officers at the scene outside Brixton O2 Academy, where they are probing the events that led to four individuals suffering life-threatening injuries in what seems to be a crush as a large throng attempted to enter the south London concert venue. James Manning/PA Images accessed through Getty Images

A concert producer went onstage to inform the audience that somebody had “breached the doors.”

The Metropolitan Police stated that upon arrival, officers, ambulance workers, and firefighters discovered “a number of victims with injuries suspected to be caused by crushing.”

Sadiq Khan, the mayor of London, stated that he was “devastated that this could happen to Londoners in our city.”

He stated on social media, “I will not rest until we have the answers their loved ones need and deserve.”

I am devastated that this could happen to young Londoners enjoying a night out in our city, and I encourage anyone with information to call the police at 101.

I will not rest until we get the answers that their family members and the local community require and deserve.

The police department stated it would conduct a comprehensive investigation into the incident and officers’ responses. A video appears to show an officer pushing a woman down a few stairs at the venue entrance.

Ade Adelekan, Gold Commander of the Metropolitan Police, stated that officers who use force are “aware that they are accountable for their conduct.” As part of the investigation into the event, the body camera footage of the cops will be reviewed, he added.

“This traumatic tragedy has left four persons in critical condition in the hospital. My sympathies and thoughts are with them and their families “he stated. “A police investigation has been initiated, and it will be as exhaustive and forensically sound as necessary to determine precisely what occurred last night.”

Adelekan stated that specialized officers will investigate the crime scene and surveillance footage, but urged anyone with information to come forward.

Videos taken on social media and displayed on the websites of tabloid newspapers purported to show crowded crowds pressing against the 02 Academy’s entrance and violent brawls in the foyer.

Adelekan stated that the Met’s Directorate of Professional Standards, a police watchdog, will examine all evidence, including body-worn video footage from on-scene officers.

South London’s Brixton Academy is one of the city’s most renowned music venues. It was constructed in the 1920s as a cinema theater with a capacity of just about 5,000.