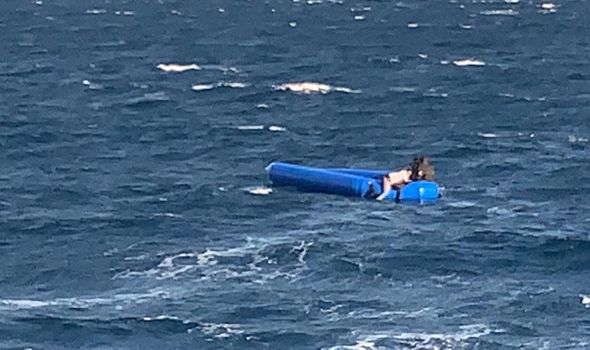 The South African Police Service, with aid from the National Sea Rescue Institute (NSRI) and other parties, is continuing the hunt for the fourth body after four youngsters were allegedly swept out to sea and drowned on New Year’s Day at the Kariega beach in Kenton on Sea.

At approximately 17:00 on Sunday, January 1, 2023, police and the NSRI responded immediately to a report of a drowning in progress at Kariega beach in Kenton On Sea.

The search for the fourth victim, a kid aged nine, continues.

Once the formal identification process is complete, the identities of the three deceased children, aged 11 to 12, will be made public.

After successful CPR, an EMS ambulance rushed the woman in critical condition to the hospital.