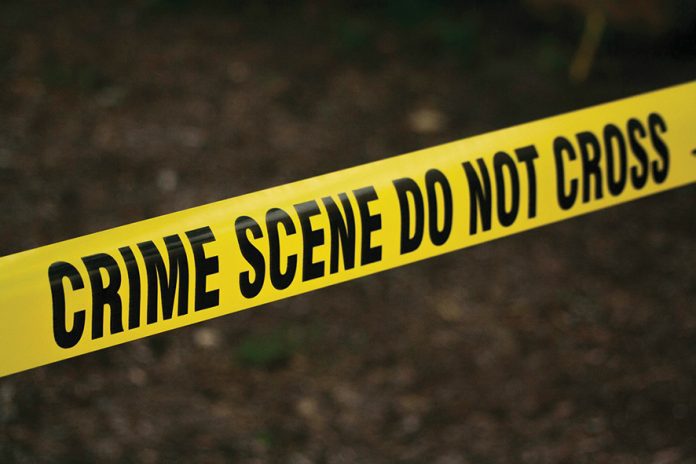 In the midst of an investigation by a multidisciplinary task force formed to solve previous fatal attacks at the University of Fort Hare, the Eastern Cape police have opened a new attempted murder case.

Wednesday night, a 32-year-old university employee was found in his apartment with his hands tied and his mouth covered.

Brigadier Tembinkosi Kinana stated in a statement, “The victim was only noticed by his coworkers after he failed to report for work.” They then investigated his apartment, where they eventually located him. As soon as it was discovered that he was unwell, he was transported to a local hospital for medical assistance.

“The incident’s circumstances are currently being investigated, and no injuries have been reported.” A case of attempted murder is currently under investigation. No arrests have been made to date.”

The current incident follows a failed assassination attempt on the university vice-chancellor, professor Sakhela Buhlungu, which resulted in the death of his executive bodyguard, Mboneli Vesele, outside Buhlungu’s apartment in Alice over a week ago.

Vesele was interred over the weekend.

Petrus Roets, the fleet manager of Fort Hare, was shot and killed in 2022. In a second incident, unknown assailants opened fire on the staff village, with a bullet striking the refrigerator door of professor Renuka Vithal, the vice-chancellor for teaching and learning.

The National Education, Health, and Allied Workers Union has expressed concern for the safety of faculty and students as the new academic year approaches, urging law enforcement to maintain stability and order at the university.

Kinana emphasized that the police do not correlate the most recent event with earlier assaults against university personnel.

Sunday World reported over the weekend that a series of alleged fraud and corruption investigations that have resulted in the Special Investigating Unit (SIU) being tasked with investigating alleged malfeasance in the awarding of lucrative contracts are at the root of the deadly hostility at Fort Hare.

The SIU inquiry also includes charges of the sale of degrees.