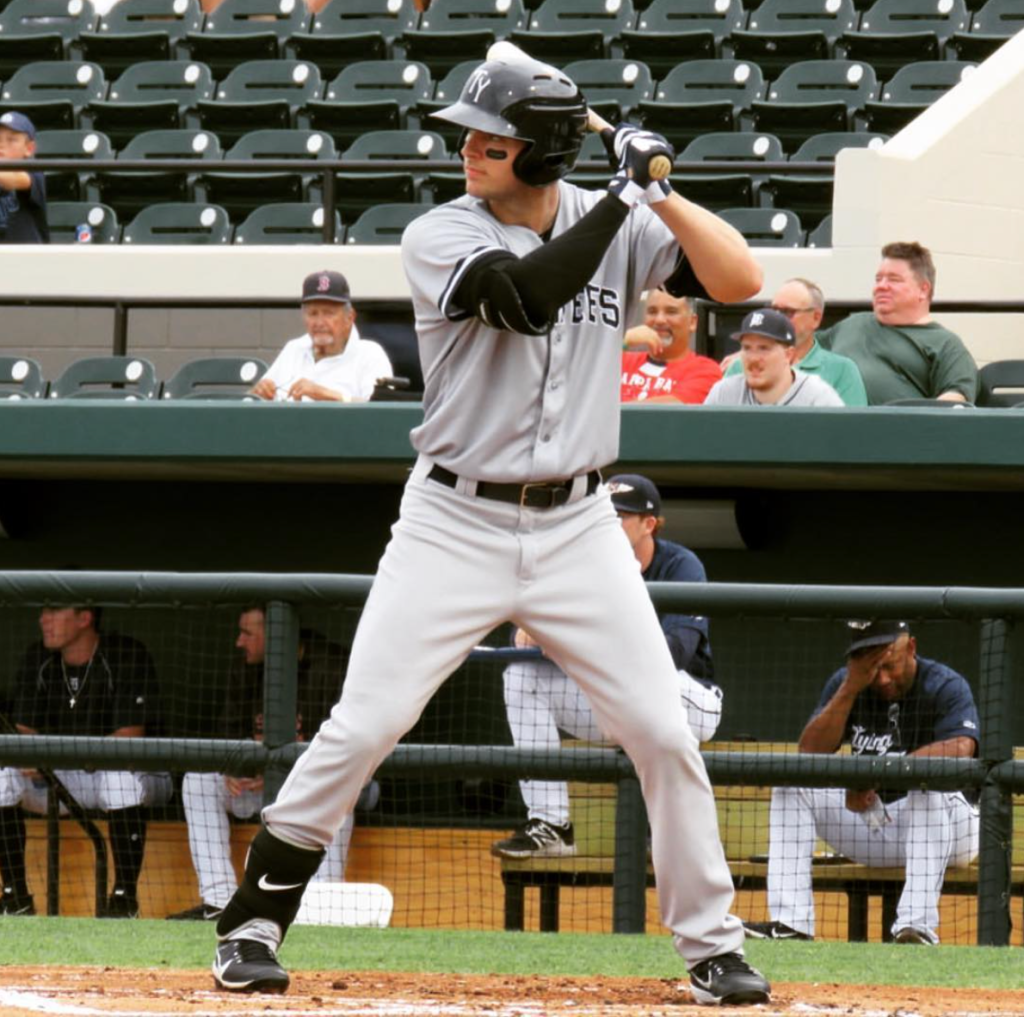 Aune, the oldest active quarterback in college football at age 29, entered the transfer portal after his junior season at the University of North Texas in order to use his final year of NCAA eligibility.

In 2012, when he was a three-star high school talent in Texas, Aune committed to TCU, although he aspired to play in the MLB.

Aune, a star at Argyle High School, was taken by the Yankees in the second round of the 2012 MLB Draft.

Aune decided to pursue a career in baseball and spent six years in the Bronx Bombers system, although he never advanced above the High-A level.

During his stint with the Yankees, the outfielder appeared in 387 games for four different teams, batting.246 with 322 hits and 20 home runs across 1,563 plate appearances. He concluded his tenure with the Yankees in 2017 at the age of 23.

Aune concluded his baseball career in 2018 and joined the Arkansas Razorbacks football team, participating in spring camp before transferring to North Texas.

Aune sat out his rookie season following his transfer and returned in 2019 as a redshirt. In 2021, he was listed as the backup quarterback, but he was promoted to the starting position midway through the season.