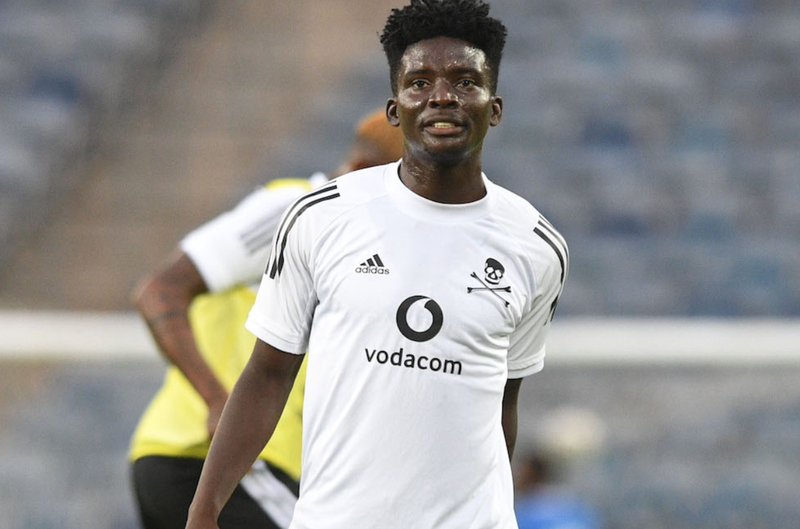 After joining with a new club for the next 18 months, a former Orlando Pirates flop hopes to restore his football career.

Austin Muwowo has officially moved from ZESCO United to Power Dynamos, after a difficult tenure in South Africa.

Three years ago, he joined the Pirates, but things did not go as planned as he was unable to secure a regular spot in their starting lineup.

Later, Muwowo was loaned to Swallows FC, but little changed as he continued to battle for playing time, therefore doing nothing to urge Pirates to recall him.

The former Nkana FC player returned to the Zambian Super League with ZESCO but has since joined Dynamos.

Muwowo reportedly signed a one-and-a-half year contract with Power Dynamos and was revealed by his new club on Thursday.