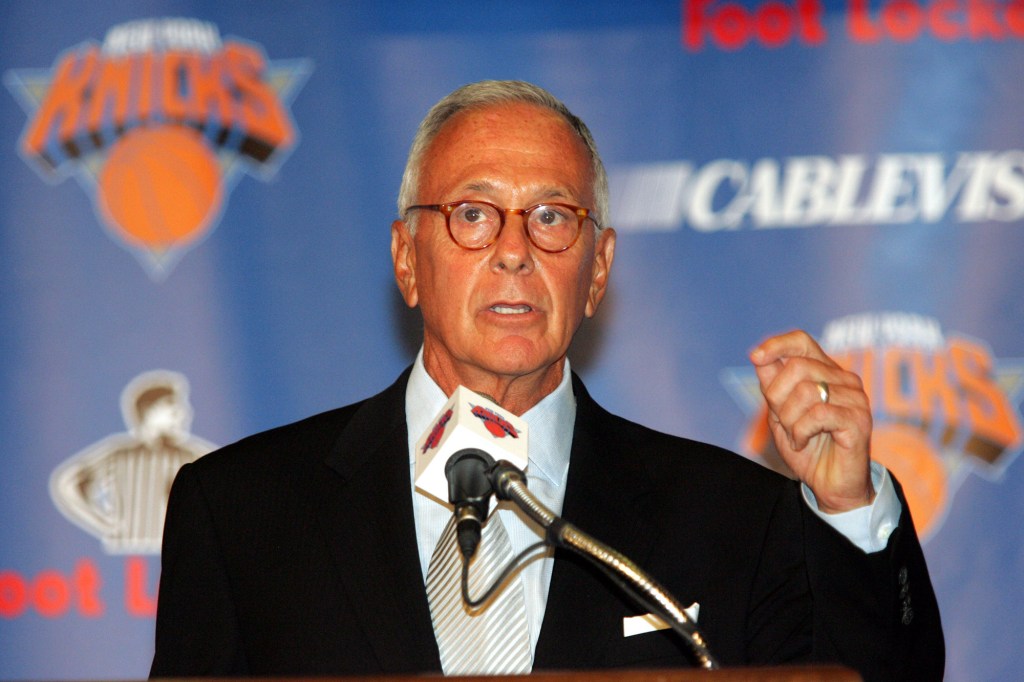 Brown, a native of New York, joined Penny Hardaway’s coaching team as an assistant in 2021 before transitioning to an advising role during the summer.

According to the school, Brown’s health concerns are “not deemed serious.”

Hardaway, who played under Brown in New York during the 2005-2006 season, wished his former mentor a “speedy recovery.”

“Having Coach Brown as a part of our program for the past year and a half had a significant impact on our student-athletes and on me as a coach, and we wish him well and good health in the future,” said Hardaway in a statement.

Memphis said in late October that Brown was taking a brief leave of absence due to a “small health concern” but did not expand.

The Hall of Famer is the only coach to have won both the NCAA (1988, Kansas) and NBA championships (Detroit Pistons 2004).

In addition to a great NBA coaching career, Brown led the Kansas Jayhawks and UCLA to three Final Four appearances in the 1980s.

In Hardaway’s fifth season at his alma mater, Memphis is 7-2 this season.