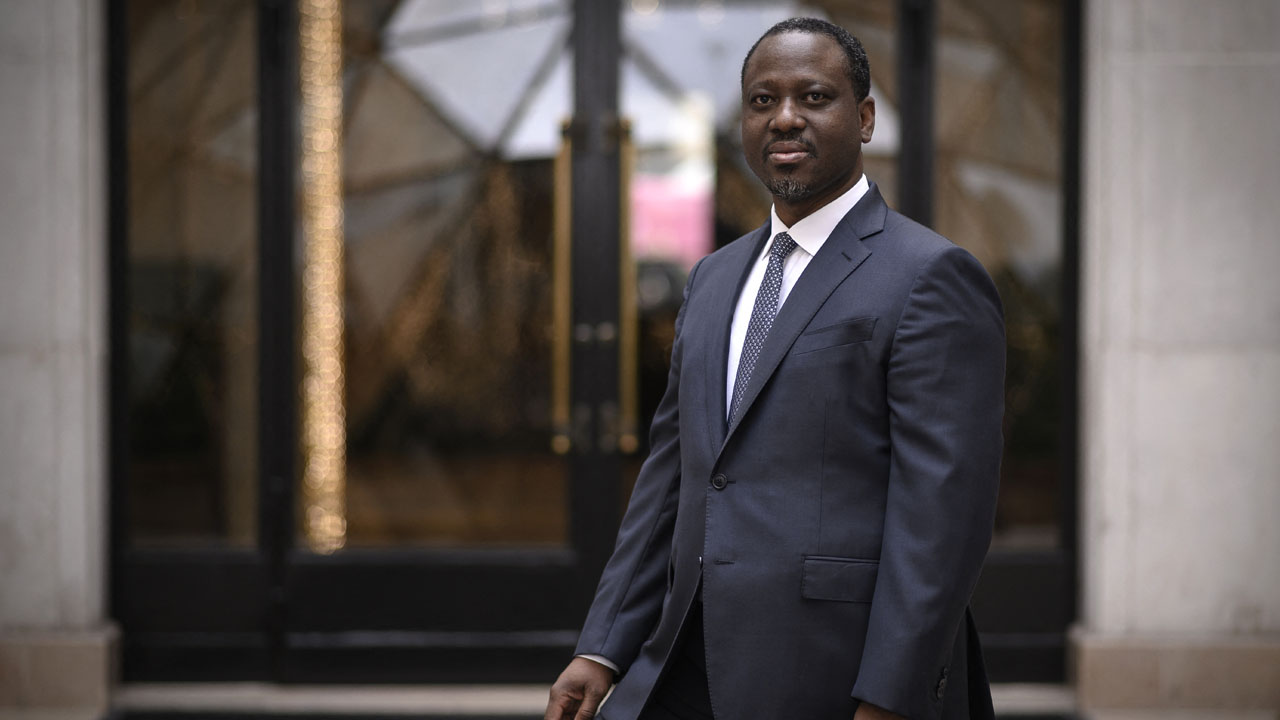 A close associate of former Ivorian Prime Minister Guillaume Soro, accused of plotting and living in exile for several years, has been arrested in Abidjan.

“The commander Abdoulaye Fofana, the former aide-de-camp of Guillaume Soro, was arrested and is being held in the premises of the gendarmerie of Agban in Abidjan,” Moussa Touré, former head of communication of Guillaume Soro, said.

However, he said that Major Fofana “was no longer in contact with the camp of the former prime minister since April 2021”.

In 2021, the Ivorian judiciary had issued an arrest warrant for “disturbance of public order and illegal wearing of fatigues” against Commander Fofana, after numerous statements by him on social networks calling for a mutiny of soldiers in Côte d’Ivoire.

Guillaume Soro became the first head of government of Alassane Ouattara, then was appointed in 2012 as President of the National Assembly, a position he held until 2019.

However, the two men have gradually fallen out, until the break was consummated in early 2019.
According to observers, this was due to the presidential ambitions of Guillaume Soro.
africanews