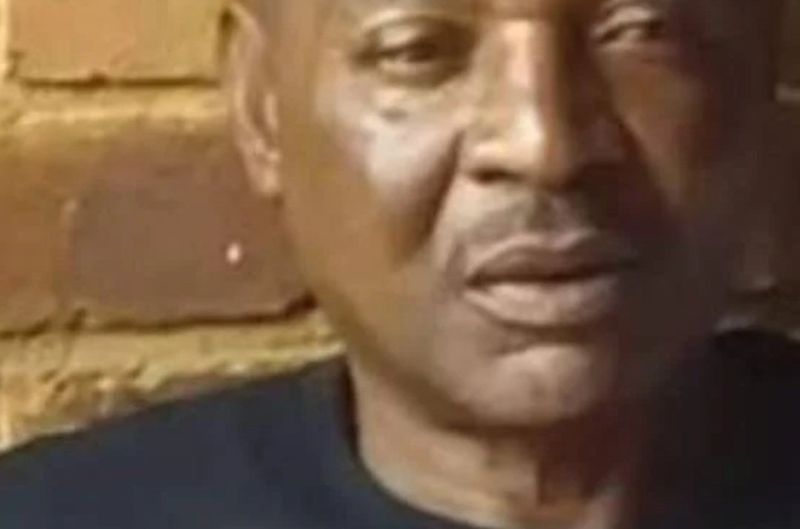 Some really terrible news. Philemon Mulala, an ex-Dynamos player and Zambia international, was killed by his pitbull dogs in the North West.

According to The South African website, a woman found her husband dead in Lichtenburg, Potschefstroom, after he was mauled by his own three dogs.

“We remain with wonderful memories that the late Philemon honoured us with on the pitch. There is a lot that today’s players can learn from the deceased’s generation,” Football Association of Zambia General Secretary Adrian Kashala told TimesLIVE.

Philemon Mulala, 60, a former Dynamos and Zambia international, has been identified as the man. His former teammate Marks Maponyane verified the news on Twitter.

»Former footballer Philemon Mulala dies after being mauled by his pitbulls«