Former Chelsea doctor Eva Carneiro and ex-England rugby player Andy Goode are among the celebrities supporting Graeme Souness against accusations of ‘lightweight activism’ after he referred to a match as a’man’s game’ on Sky Sports.

The 69-year-old former Liverpool player was commenting on the altercation between Chelsea manager Thomas Tuchel and Tottenham head coach Antonio Conte at the conclusion of their tense 2-2 tie on Sunday.

Both guys were issued red cards, and players and personnel from both teams had to intervene to separate them.

Souness, analyzing the game, said, “Simulation and people falling to the ground.” Not in either of the two games I’ve seen today. It’s a man’s game once again all of a sudden.

“I believe we’ve gotten our football back, as I used to love football — guys going at it, blow for blow, with the referee standing aside and letting them play.”

Former Lioness Eniola Aluko and current England star Bethany England condemned his remarks and advised him to “go to hell.”

Yesterday, during an interview on TalkSport, Souness said that he did not regret a single word of what he said.

Today, he received support from Dr. Carneiro, who hailed him as “one of the decent men.”

She said, “I really feel it’s the “old school” football lingo as opposed to intentional discrimination.”

“Man’s game” instead of “boys’ game.” I have only known Graeme Souness to be polite of women in the male-dominated sport.

It’s a shame to attack a nice person.

Former England rugby halfback Goode said, “People criticizing Graeme Souness for labeling the game today as a man’s game again due to players making strong tackles and not simulating are the epitome of Twitter ignorance!”

And in response to a tweet noting the fact that “both men and women play football,” he said, “You’re mistaken; what you’ve done is classic wokery.” 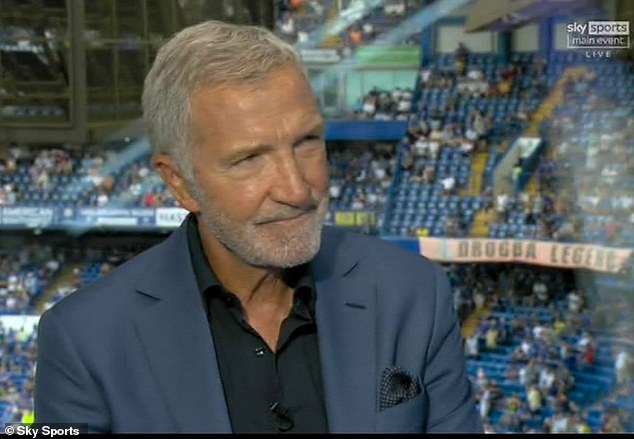 You’ve found offense in the fact that he refers to men’s football when he says it’s a man’s game because you want to be offended.

You are now discussing equality and women’s football when it was not the topic at hand. 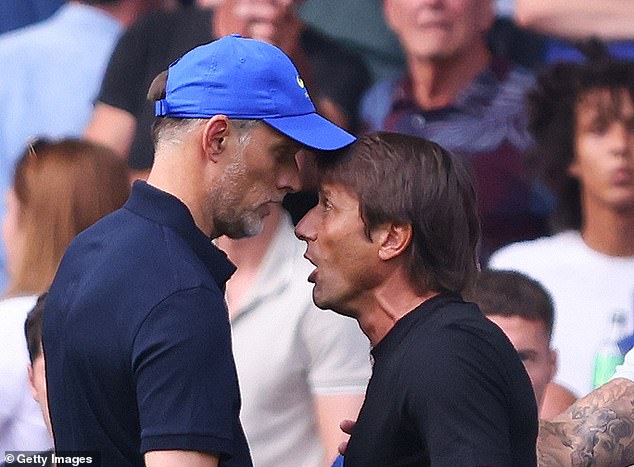 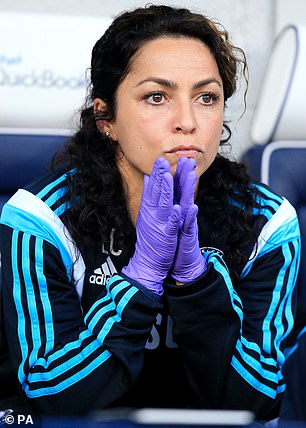 Simon Jordan, who was in the radio studio with Souness as he defended his remarks, also supported the former Liverpool captain against the “quite unjustified” response. 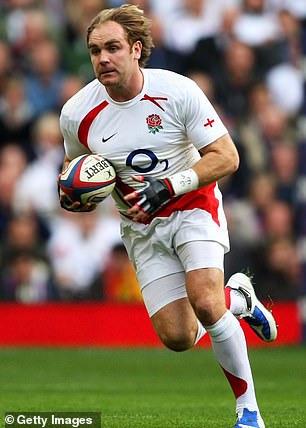 He said, “I’ve seen some of the blowback from the social media activists attacking it.” What complete and utter bullshit!

“How is it that a guy describing a game starring only men cannot use the word’man’ or’men’ in combination with a game featuring only men? Is there a loss of context here?

‘Are we approaching a point where we should say, “Women’s Super League, that’s biased”?’ Are we entering this land due of this trait? It is ludicrous.

‘Graeme made a game-related remark in combination with what he is observing. It is superficial activism. I see members of the England women’s football squad creating a song from this. I am really dismayed because I believe it is entirely needless.

If you choose to take someone’s discussion out of context, distort it, and recast it as something it was not, that is your prerogative. However, this does not imply that individuals should be punished. It is not necessary for presenters on the broadcast to state, “This is also a women’s game.” You do not need it.

In a morning tweet, he described the criticism as “soul-sucking cancel culture.”

When asked if he regretted any of his remarks, Souness said, “not a word.”

He clarified his words by telling Talksport, ‘We have to be cautious with what we say, and I’m not very good at that, but we were becoming like other leagues.’

The referees constantly blew the whistle, the game lacked rhythm, and it wasn’t particularly entertaining to watch. Our game has historically been more substantial, in-your-face, and dramatic, but we’ve moved away from that.

Yesterday, I said that we had regained our game. This is the kind of football that I remember playing. Our league will benefit from this.”

The founder of the Free Speech Union, Toby Young, condemned the “fake indignation” over the statements today.

He told MailOnline, ‘What Graeme Souness meant is blindingly apparent. He intended to convey that the contest between Tottenham and Chelsea was a physically demanding London derby.

He did not imply that football is a game that should be played only by guys.

People are intentionally perverting his remarks so they may claim to be offended in order to promote their virtue. The majority of people see this false anger for what it is: cheap political score scoring.

Piers Morgan, a television personality, said, “I am angry and appalled that Graeme Souness used the phrase’man’s game’ while discussing a particular event in a man’s game played by two teams of men.”

Current Lioness England reiterated her sentiments, adding, “It’s a man’s game.” “Men in action” What a horrible thing to say given the summer that our nation has just experienced.’

Souness also published a statement through Sky Sports after the game, adding: ‘To clarify my statements from yesterday, I was talking to the two Premier League matches I witnessed live on Sunday afternoon, and not to the sport of football. Football is a sport that everybody can enjoy.