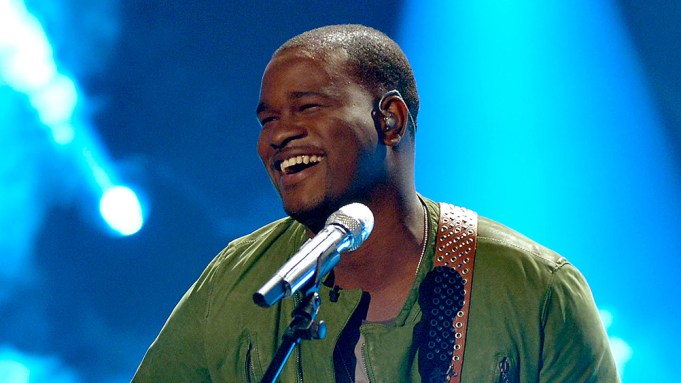 A singer recognized for competing on American Idol has passed away. He was 31.

People reported that Harris passed away on January 15 at Walker Baptist Medical Center in Jasper, Alabama.

A family member told TMZ that Harris experienced a heart attack and was sent to the hospital in an ambulance, which was the source of the devastating news.

In 2014, the singer competed on the thirteenth season of American Idol. He performed “Soulshine” by The Allman Brothers Band at his audition. Harris finished sixth in the competition of the season.

The musician’s performance of The Marshall Tucker Band’s “Can’t You See” became a fan favorite and even caught the notice of original band member Doug Gray.

“I also think C.J. did an excellent job. Gray told Billboard in 2014 that he sang the song with more soul than the original singer.

Jessica Meuse, who appeared alongside Harris on American Idol, recalled him on Instagram. She shared a photo of the two and wrote, “My heart is broken to learn of the demise of fellow American Idol contestant and friend @cjharrismusic. I’m absolutely stunned.”

“Your brilliance and smile will be greatly missed, and the world is undoubtedly darker and strangely quieter without you. “I’ll miss your random phone calls asking for life advice and discussing the music industry,” she said, before expressing her gratitude for having met Harris.

Alex Preston, another American Idol alum, also paid tribute to Harris by saying, “RIP CJ. I couldn’t believe it when I awoke and realized it wasn’t a dream. I adore you buddy. I’ll never forget the excellent times we spent together.”

Following his experience on the singing competition, Harris performed at the Grand Ole Opry with Darius Rucker and recorded original music. The musician posted on Facebook at the beginning of the year, “New music coming soon.” His most recent cover, posted to Instagram on December 27, was The Fray’s “How to Save a Life.”