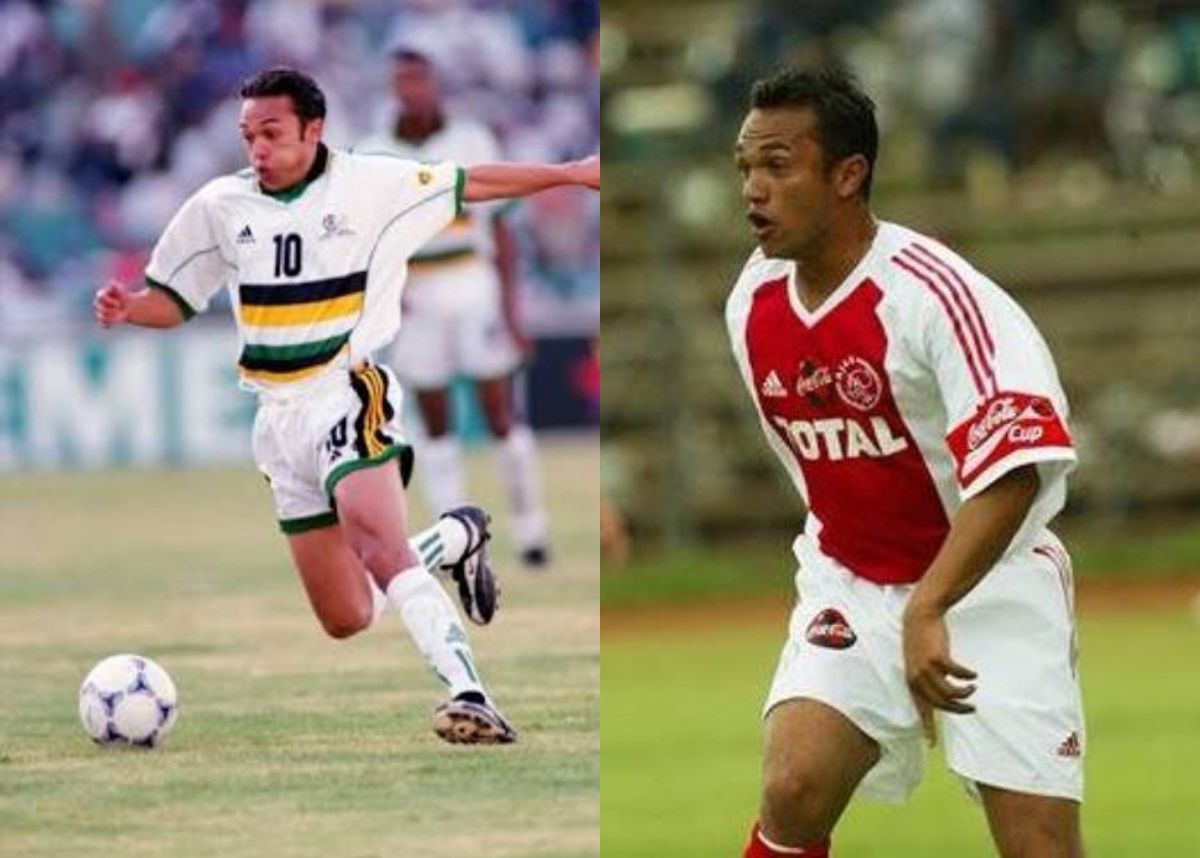 The topic of wasted talents came up on Twitter after SuperSport TV presenter Thomas Mlambo asked his followers to share some examples of unfulfilled talent.

Mlambo most probably did not expect Benni McCarthy to reply with his own names.

While one of the names, Christen, is only known in the lower league in Cape Town, the other name, Hartely, played his football for Orlando Pirates and Ajax Cape Town.

“For me the biggest waste of talent ever,” he added.

Meanwhile, the Bafana Bafana all-time highest goalscorer is currently in England to workshop, and while he is linked with a move to possibly coach Orlando Pirates or Kaizer Chiefs next season.