Skip to content
Go Home «» News «» Breaking News «» Foreclosure relief plan proposed by Sen. James Sanders could save his own home from foreclosure 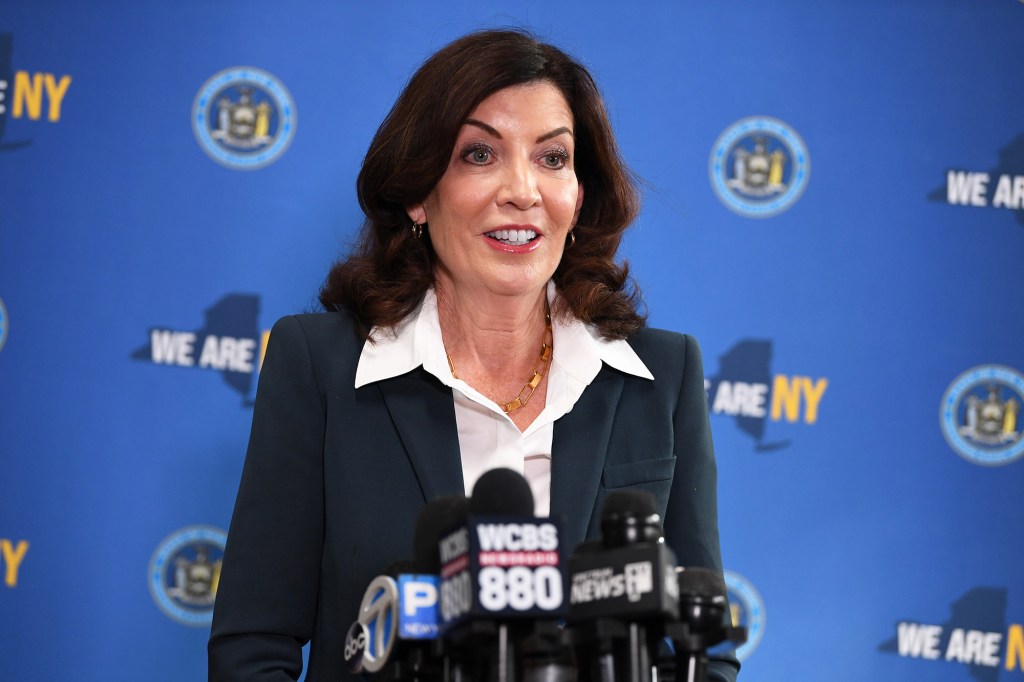 If Gov. Hochul signs the bill he introduced, a Queens state senator whose home has been in foreclosure for more than a decade could receive relief from his creditors.

In Albany, both houses of the state legislature have enacted the Foreclosure Process Abuse Prevention Act authored by Sen. James Sanders.

The purpose of the measure is to “prevent and remove abusive and illegal litigation methods” employed by banks.

The legislation would impose a six-year statute of limitations on lenders’ ability to commence legal action in foreclosure cases, banning banks from filing foreclosure lawsuits against borrowers indefinitely.

“If the banks cannot present a fair case within six years, which seems excessively long, then they should be dismissed,” Sanders told AM New York, asking Gov. Hochul to quickly approve the law.

The governor’s spokeswoman stated that she was “reviewing the legislation.”
Christopher McDermott

In an August press release, he stated, “Homeowners facing foreclosure will be the biggest winners when this substantial foreclosure bill becomes law.”

Sanders himself would be among these major winners, as his Far Rockaway home has been in foreclosure since 2009.

The home of James Sanders has been under foreclosure for almost a decade.
Alexander Sadowski

“If [Sanders] is able to defeat the existing action — for whatever reason — [the bank] will not be able to file a new lawsuit,” Dan Blumenthal, a lawyer at Wenig Saltiel and a specialist on foreclosures, told The Post. “The mortgage is uncollectible if the bank voluntarily discontinues service.”

Adam Leitman Bailey, an experienced real estate litigator, observed, “At the time he introduced this statute, he hoped that one of the motions he made to dismiss his case would be granted, and he would then receive a free property.” The individual is sponsoring a law that may benefit him.

Progressive lawmakers have championed the idea, notably Public Advocate Jumaane Williams, who is also in the midst of his own decades-long foreclosure fight. If the bill is implemented, it will likely be too late for Williams, whose case is nearing its conclusion. According to court documents, Bank of America is seeking $622,545 in principal and interest payments on his Canarsie house.

Sanders and his representatives did not respond to The Post’s several requests for comment. The governor’s spokeswoman stated that she was “reviewing the legislation.”

»Foreclosure relief plan proposed by Sen. James Sanders could save his own home from foreclosure«