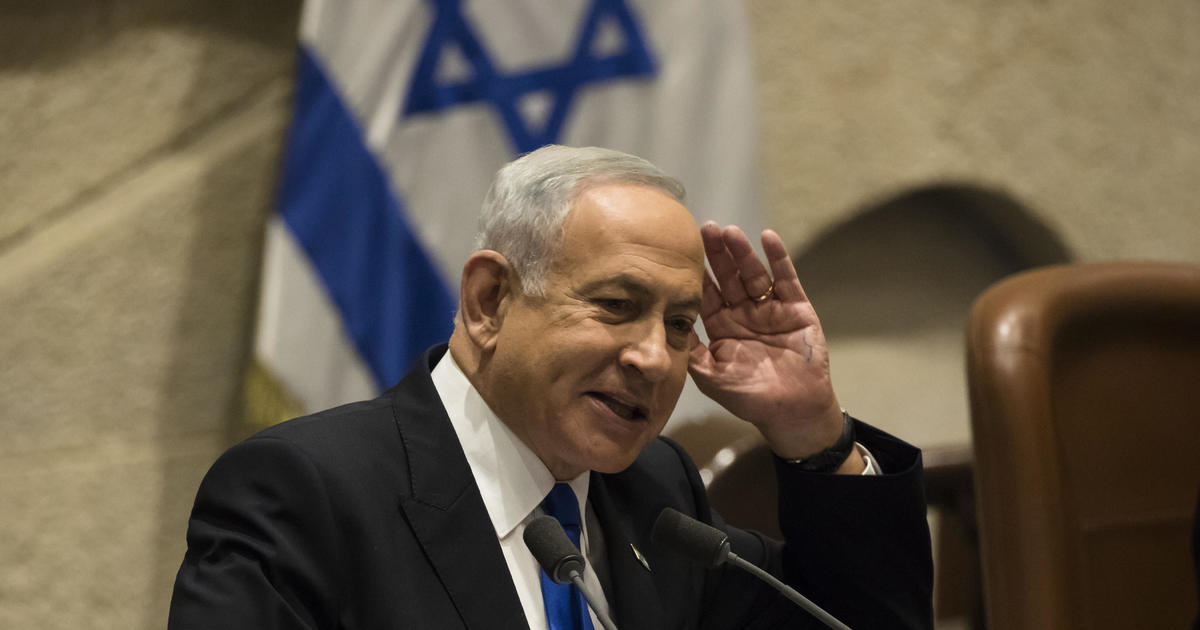 As Israel’s prime minister for a record sixth time, Benjamin Netanyahu took the oath of office on Thursday. He now heads the country’s administration, which is regarded as the most far-right since the nation was founded in 1948. Following his most recent electoral success, religious and ultranationalist parties that had previously been on the periphery of Israeli politics have joined together to form a coalition.

The new administration, according to critics, may be the nation’s most exclusive and bigoted leadership ever.

Netanyahu joined forces with nationalist and ultraorthodox Jewish parties to establish a governing coalition, advancing policies that will marginalize Palestinians, non-Orthodox Jews, and the LGBTQ community. Additionally, they have worked to stop women from enlisting in the military alongside men.

Before his government’s official swearing-in on Thursday afternoon, Netanyahu addressed legislators in the country’s parliament and was constantly interrupted by hecklers from the opposition. Netanyahu has returned to power despite being charged with corruption. He spoke straight to them.

The opposition is constantly crying out that the nation and democracy are coming to an end, added Netanyahu. “Opposition members, losing elections does not spell the end of democracy; on the contrary, it is democracy at its core.”

There are significant political and cultural considerations for the United States. Jewish settlement growth has previously been promised in contested areas like the West Bank by Netanyahu’s Likud Party. The West Bank is viewed as the geographic center of a future Palestinian state, hence the White House has expressed opposition to any settlement expansion there.

Additionally, the far-right alliance has promised to fight for significant judicial reform and to provide subsidies to Netanyahu’s ultra-Orthodox backers. The new administration is anticipated to serve a full four-year term.

A two-state solution’s feasibility as well as our shared interests and values are not supported by the White House National Security Council, according to a statement released on Thursday.

“We support policies that strengthen the security of Israel and regional integration, support a two-state solution, and result in equal security, prosperity, and freedom for Israelis and Palestinians,” the statement read.

»For the sixth time, Netanyahu is Israel’s prime minister«