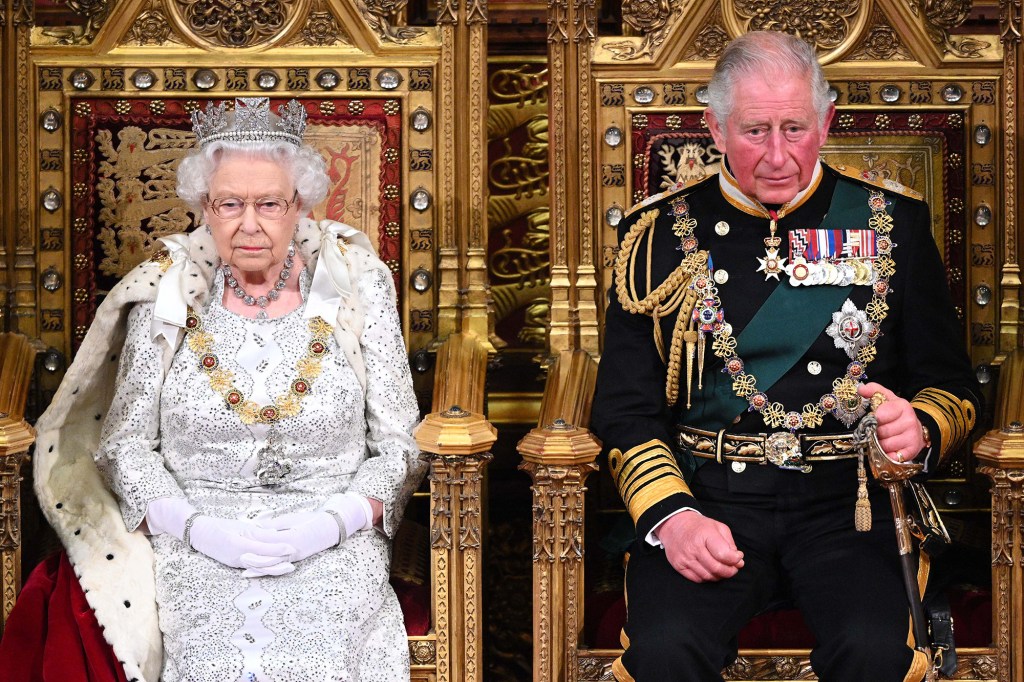 In May, King Charles will be formally crowned at his coronation, which is expected to be “more inclusive” in light of recent royal conflicts over a variety of cultural issues.

The ceremony will be more “embracing, contemporary, and less archaic” than Charles’ mother Queen Elizabeth’s 1953 coronation, according to royal historian Jennie Bond.

The 74-year-streamlined old’s coronation would “reflect the monarch’s role today and look to the future, while remaining entrenched in longstanding traditions and pomp,” according to a former BBC correspondent who spoke with OK! Magazine.

Bond, 72, noted that the coronation is “certainly going to be a major occasion” and may be “even larger than the Queen’s funeral in terms of state guests.”

The Queen passed away in September 2022, and her eldest son ascended the throne immediately after.

After the death of Queen Elizabeth II in September 2022, King Charles became the ruler of the United Kingdom and its Commonwealth realms.

Bond stated that Charles is preparing the event alongside his wife and “guardian angel Camilla” in order to make it more contemporary.

“When he gave his first speech as king, we noticed a change in tone — being king is a serious responsibility for him,” she remarked.

“At the coronation, it will be evident that he felt the burden of the position on his shoulders. Bond said, “There will be a bit less of the rigid, archaic formality, but the underlying structure of something incredibly significant will remain.”

Amidst difficulties in the royal family between his estranged son Prince Harry, his wife Meghan Markle, and his other son Prince William, the British journalist also asserted that the event will serve as a sign of “union.”

Meghan Markle, Prince Harry, Prince William, and Kate Middleton see a flypast commemorating the centennial of the Royal Air Force from the balcony of Buckingham Palace on July 10, 2018.

Markle, 41, and Harry, 38, have earned invitations to the coronation despite their difficult history with the Firm.

Bond stated, “Events such as the coronation, which will be both a joyous and solemn occasion, do a great deal to bolster the monarchy’s appeal.” On these grand events, millions of people will be watching the pomp, so a loud cheer goes up for the monarchy.

Charles’ coronation is scheduled for May 6 at Westminster Abbey, presided over by Archbishop of Canterbury Justin Welby. The number of attendance has been limited to 2,000, and the date has been declared a Bank Holiday in the United Kingdom.

During his investiture as Prince of Wales in 1969, Charles is accompanied by his mother, Queen Elizabeth II, father, Prince Philip, and sister, Princess Anne.

In their explosive interview with Oprah Winfrey, which aired in March 2021, the Duke and Duchess of Sussex stated that a family member questioned how black their son Archie’s complexion would be.

In December 2022, William’s godmother and honorary member of the royal household, Lady Susan Hussey, was criticized for a racist remark she made to Ngozi Fulani at a ceremony. Later, Hussey, 83, resigned.