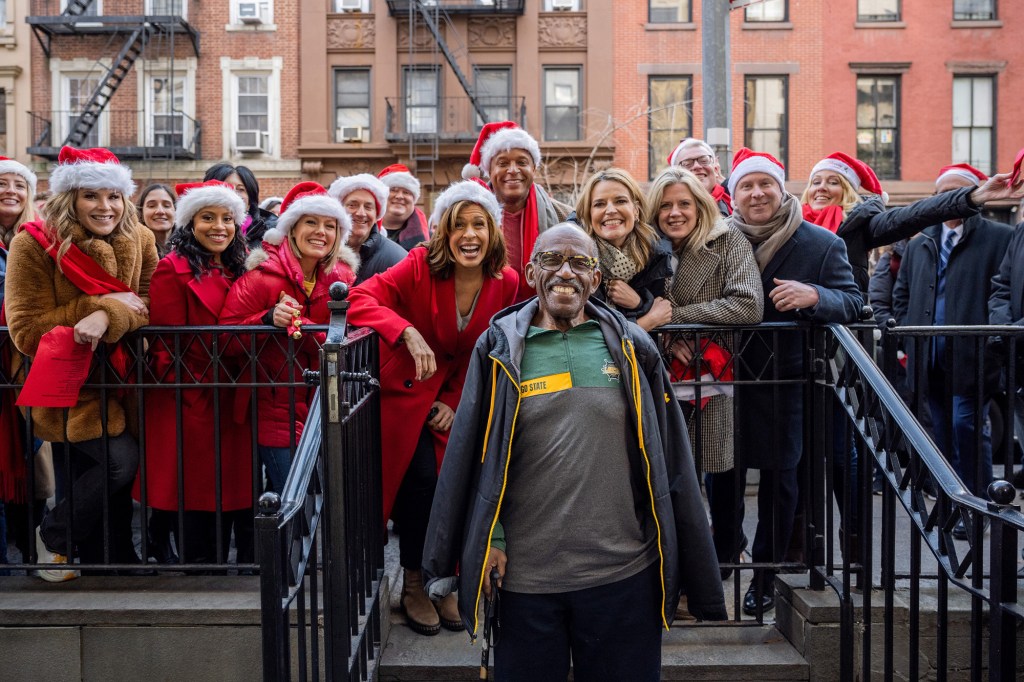 Al Roker is scheduled to return to “Today” on January 6 for his first in-studio appearance in two months due to health concerns.

“He will arrive on Friday. He will be present in Studio 1A. This is his location. He will be seated exactly where he belongs. We cannot wait,” exclaimed Kotb, 58, regarding the NBC series.

The 51-year-old Guthrie then added, “Not the same without Al. Our sun will return on Friday morning.”

He needed many weeks of sick leave to heal from blood clots in his leg and lungs.

During the holidays, the meteorologist was unable to present the Macy’s Thanksgiving Day parade or the Rockefeller Center Christmas tree lighting event.

Roker was hospitalized for blood clots and discharged immediately after Thanksgiving and again on December 8.

On December 12, Roker appeared remotely on “Today” and provided fans with an update on his health and well-being.

At the time, he stated, “It’s been a difficult slog.” “This has been the most difficult surgery yet, and I’ve had my fair share.”

“However, this outpouring of prayers and thanks leaves one with a great sense of thankfulness. I am quite blessed,” he continued.

The father of three then remarked, “I feel powerful and good. And each day I feel slightly better.”

Roker stated that he is receiving physical and occupational therapy to regain his fitness.

In addition, he has provided his supporters with periodic updates on his condition via social media.

Roker was well enough to celebrate Christmas with his family, uploading a photo of his wife, Deborah Roberts, 62, and their children, Leila, 24, Courtney, 35, and Nick, 20, sitting at a dinner table in matching holiday attire.

From our family to yours, #MerryChristmas,” he said in the photo’s caption.