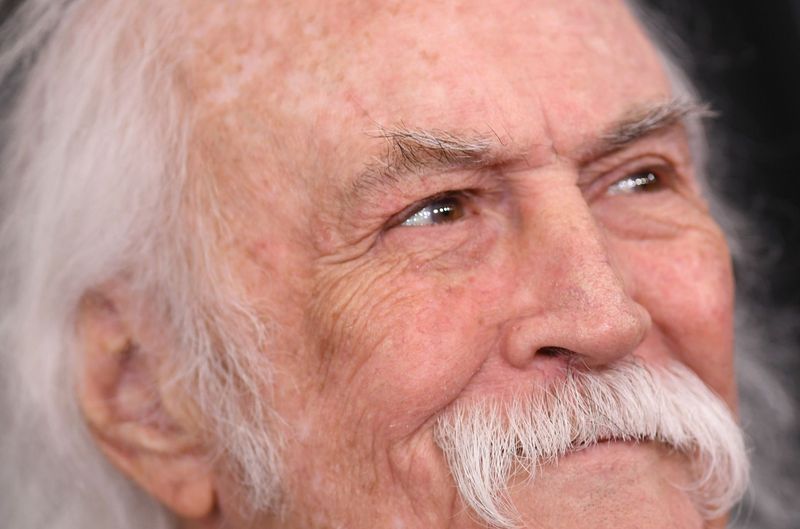 US media stated that David Crosby, a renowned musical pioneer of the 1960s and 1970s who fashioned a uniquely American form of folk-rock with the Byrds and then with Crosby, Stills, Nash and Young, had died. He was 81.

Variety was the first to disclose the news, citing Crosby’s wife, Jan Dance, who stated he died after a “long illness.” Later, a source close to the musician confirmed his passing to Rolling Stone.

His humanism and loving soul will continue to guide and inspire us even if he is no longer among us. His legacy will live on through his great music, according to his wife’s statement.

“Peace, love, and harmony to all who knew and were impacted by David. He will be sorely missed.”

The two-time Rock and Roll Hall of Fame inductee, renowned for his unconventional guitar tunings, lush harmonies, and esoteric lyrics, as well as his nonviolent advocacy, raw honesty, and reckless lifestyle, remained a prolific musician throughout his whole life.

Over the span of six decades in the music industry, the vocalist, guitarist, and songwriter at the vanguard of countercultural rock composed a variety of poignant ballads and hard-hitting anthems.

The artist noted for his walrus mustache was instantly showered with tributes.

Brian Wilson, co-founder of the Beach Boys, tweeted, “I’m heartbroken to hear about David Crosby. I don’t know what else to say.”

“David possessed an extraordinary skill; he was such a gifted vocalist and lyricist. And a beautiful individual.”

Jason Isbell, a rock musician, chipped in: “Grateful for the time we spent with David Crosby. We will miss him greatly.”