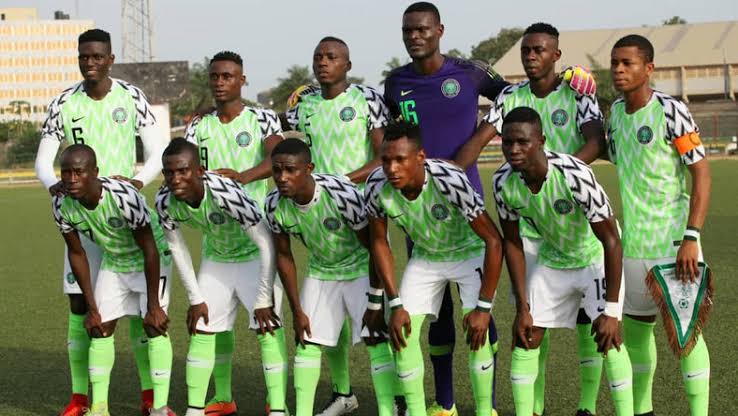 The Flying Eagles, Nigeria’s U-20 men’s national team, defeated Cosmos FC 4-2 in a friendly match on Saturday in preparation for the WAFU B U20 tournament, which will be held in Niamey, Niger Republic.

The encounter, which took place on the FIFA Goal project surface, package B of the Moshood Abiola National Stadium, was the Ladan Bosso-trained team’s first friendly.

The Flying Eagles got out to a fast start, taking a 2-1 lead in the first half before completely shredding their opponents in the second half, scoring two more goals to make the score 4-1.

Ladan Bosso, the Flying Eagles’ coach, indicated after the game that the technical staff would continue to fine-tune the team’s approach before the competition.

“I was impressed with the boys because this was our first match; we’ll keep improving and making sure we’re ready for the competition,” he said.

The biannual WAFU tournament, which serves as a qualifier for the U-20 AFCON in Egypt in 2023, will take place in Niamey from May 7 to May 20.

In Group A, the hosts Niger Republic, Cote d’Ivoire, Togo, and Benin Republic will compete.

The top two teams from each group will advance to the competition’s semi-finals, with only the two finalists qualifying for the finals.