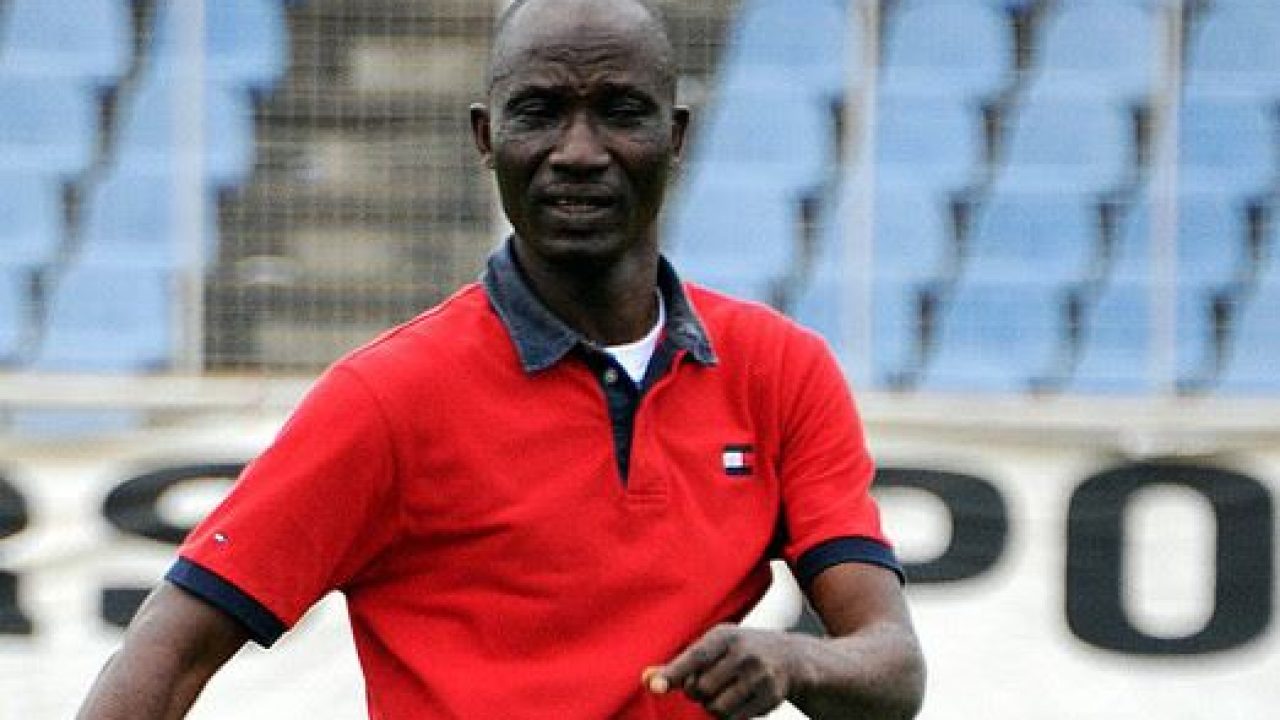 Ladan Bosso, head coach of the Flying Eagles, says his team are ready for action at the 2022 WAFU Zone B U-20 Cup of Nations in the Niger Republic.

The tournament, which serves as qualifiers for the U-20 Africa Cup of Nations, holds from May 7 to 20 in Niamey, the Nigerien capital.

Nigeria, Burkina Faso and Ghana are in Group B, while hosts Niger are drawn against Ivory Coast, Togo and Benin Republic in Group A.

Bosso told newsmen in Abuja that the national U-20 team, who are due to depart Abuja Thursday, were in good shape and ready to depart for Niamey on Thursday.

The Flying Eagles battle perennial rivals Ghana in their opening Group B game, with Bosso saying his team had gradually taken shape after camping started in Abuja on April 19 with 56 players.

“We started to reduce the initial team gradually, even though we started the camp barely a week from now.

“We have played three matches, and we won all the games. We had our seventh training session Monday evening and we have started to see a difference in the team’s performance from when we started. So, we are good to go,” he said.

“In these three matches, we scored 10 goals and conceded four. This shows that things are not too bad.”
The coach however said he and his team were not scared or afraid of Group rivals Ghana and Burkina Faso at the qualifiers.

“We will strive to give our best to win our first match and the subsequent ones in order to progress,” he said.
Bosso’s side are billed to play two friendlies against hosts Niger in Niamey before their opening Group B clash against defending champions Ghana on May 7.

It was learnt the team will fly out to Niger with an enlarged squad of 30 players. The tournament organisers allow for an enlarged squad due to Coronavirus, but teams will have to pick up the expenses for additional players.