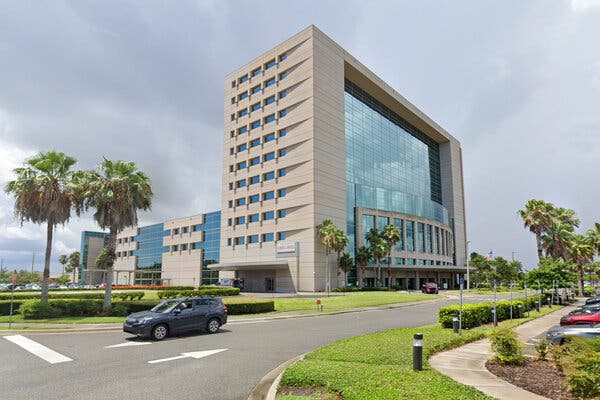 According to police, a Florida lady shot her terminally ill husband at a Daytona Beach hospital on Saturday and then refused to leave his room.

At the time of the incident, Daytona Beach police were talking with the woman to encourage her to surrender at AdventHealth.

Patients and workers in the room’s immediate vicinity were evacuated, and police stated they did not feel the lady posed a threat to others.

“No one else has been injured,” police stated.

The ages of the woman and her spouse, along with additional data, were not immediately known.

»Florida woman shoots and refuses to leave the hospital room of her terminally ill husband: police«