On what would have been his 15th birthday, the family of a youngster who died after falling off an amusement park ride in Florida has endorsed a bill bearing his name to increase rider safety.

Tyre Sampson, 14, was hurled from the 430-foot Orlando FreeFall attraction at the ICON Park in March 2022 despite weighing approximately 100 pounds more than the ride’s 287-pound weight restriction. 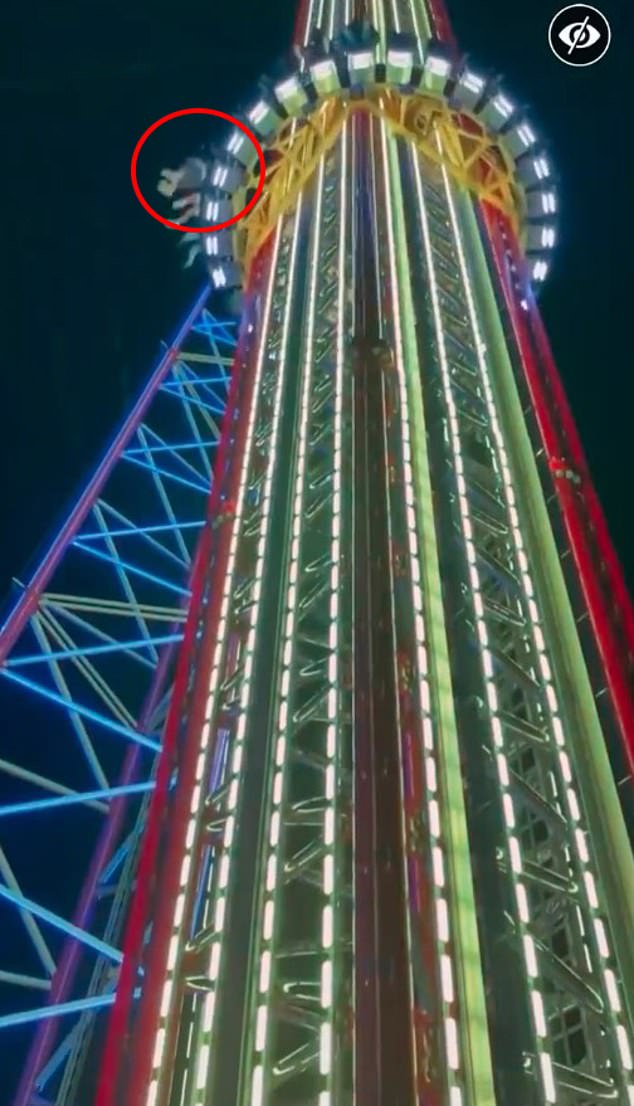 When the 6 foot 5 inch football player from St. Louis, Missouri, arrived over spring break, he was denied access to other attractions due to his size (383 pounds).

The maximum weight limit for Orlando FreeFall is reported as 130 kilogrammes, or 286 pounds, in a document created by the ride’s manufacturer, Funtime Thrill Rides.

On Wednesday, the teen’s friends and family gathered to celebrate his 15th birthday. The teen’s family is requesting that the ride be permanently removed.

Geraldine Thompson, a state representative, also said that she will introduce the “Tyre Sampson Law” during the next legislative session to enhance rider safety.

Sampson’s parents have filed a lawsuit against the attraction’s owner, creator, and landlord, alleging negligence and a failure to offer a secure amusement ride.

The complaint claimed that the defendants neglected to inform Sampson of the dangers of riding the ride with someone of his stature and that they did not provide an adequate restraining system. 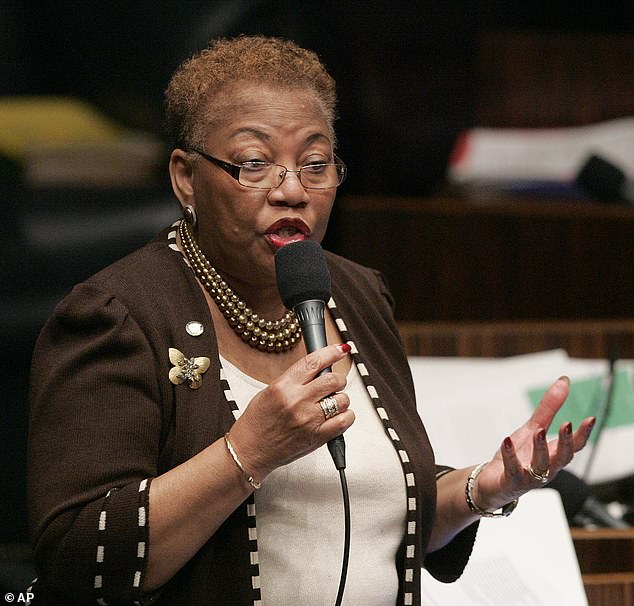 His father, Yarnell Sampson, said: “I’m trying to show the deceased the appropriate respect.” He didn’t sign up to die, thus he deserved that.

He registered to ride a ride and have fun, but it was the start of something else—my only kid. That was all I had.

He would have been fifteen. His birthday is August 17, 2007. He was a celebrity to me when he was born. He will always be a star.

Sampson was able to board the ride thanks to the ride operator making “manual changes” to a pair of seats, according to the results of the inquiry into his death.

Although the proposed law hasn’t yet been filed, it is intended to prohibit adjusting safety sensors beyond the manufacturer’s recommended settings. The exact provisions of the proposed measure are still unknown.

Additionally, it is anticipated to demand stricter guidelines for displaying safety signs.

The events that occurred here were unusual, according to Thompson. It was unusual to see seats being modified after an inspection and a permission.

‘The fact that the young persons running the ride had not had the required training was out of the usual,’ the man said.

“It was unusual that the indications with respect to the height and weight limitations were not placed so that Tyre may make his own judgement.

On July 1, 2023, the legislation would take effect if it were approved by the legislative body and became a law.

Sampson had requested his buddies seated next to him to tell his parents that he loved them before the trip started because he was scared about the harness, according to his father.

Grieving Yarnell said that Tyre started to freak out and shared a terrifying vision with his two closest pals who were riding behind him.

The ride’s operation handbook specifies that when a passenger is loaded, attendants must personally check the straps, tugging on them to make sure they are fastened.

Additionally, until passengers are secured in their seats, the trip will not ascent.

Additionally, the operator’s handbook advises staff to “be cautious” and to ensure that “big customers fit into the chairs.”

The Slingshot Group’s legal counsel, which represents the organisation that owns the ride Sampson fell from, has endorsed the proposed legislation. 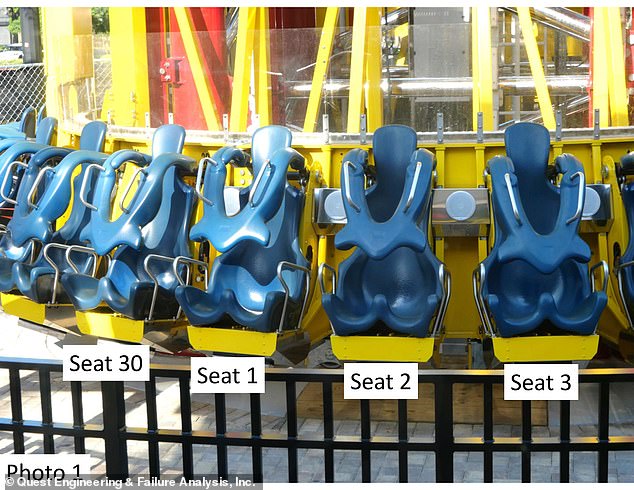 Sampson was facedown, unresponsive, and looked to have broken his arms and legs, according to a lady who dialled 911 and informed the operator.

Sampson’s death was found to have been an “accident” when another guy informed a 911 operator that the teenager had no pulse. An autopsy subsequently revealed that Sampson had died from blunt force trauma.

At a nearby attraction in the park, the 450-foot-tall StarFlyer swing ride, a maintenance man who was not properly connected to a safety device dropped 225 feet to his death in 2021.