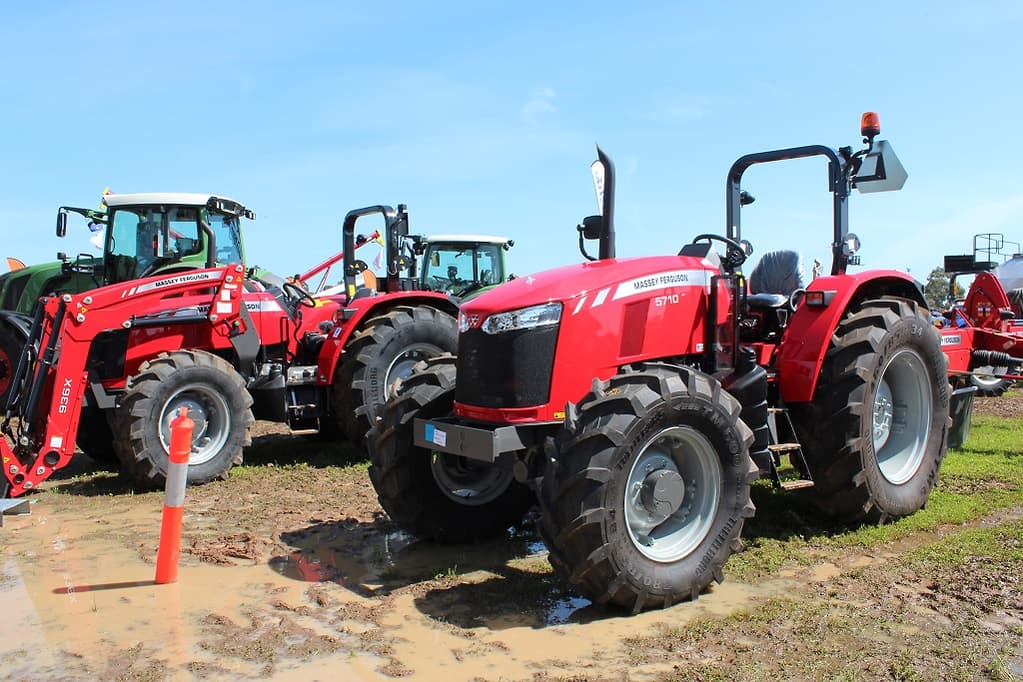 Heifer International has disclosed that it is investing $1 million in its tractor booking platform, Hello Tractor, where tractor purchase loans are provided to entrepreneurs to purchase tractors and lease them to local farmers and in turn, repay from revenues earned.

Speaking on the initiative, the organisation said the development was under the programme, “Pay-As-You-Go (PAYG) Tractor Financing for Increased Agricultural Productivity in Nigeria,” which has enabled tractor purchases in Nasarawa, Abuja, and Enugu states.

According to the organization, the programme provides innovative ways to generate agribusiness opportunities for young African entrepreneurs while making tractors accessible to thousands of smallholder farmers across the country.

Explaining the model, the Senior Vice President of Africa Programmes at Heifer International, Adesuwa Ifedi, said the pay-as-you-go platform provides financing for entrepreneurs who want to create jobs by capitalising on the demand for tractor services on African farms, but lack traditional forms of collateral.

“So, in 2020, we began to take a second look at this, and we realised that technology will be critical to leapfrog all of the challenges that they (smallholder farmers) are facing, but we also realized that young Africans hold power, and they stand in between technology and agriculture.”

“What is beautiful about the Hello Tractor model is that they have created what is called Booking Agents, and those booking agents know the farmers, they understand where the farmers are, and as a result, they have collateral and the collateral is their history of farmer relationship.”

Ifedi added that the organization aspired to unlock funding for 50,000 tractors in Africa, saying there were roughly 200 tractors per 100 square kilometers of agricultural land in other climes, while sub-Saharan Africa has only about 27.

“This is illustrative of a mechanization deficit that has a significant impact on farm productivity and local economies in a region where most people depend on smallholder farming for income”.

“Heifer International is stepping into the breach to demonstrate the potential of agritech investments to generate jobs for the ten and twelve million young people entering the workforce every year in Africa– and in an economy that, according to the African Development Bank, generates only three million formal jobs annually,“ she stated.
Agro Nigeria