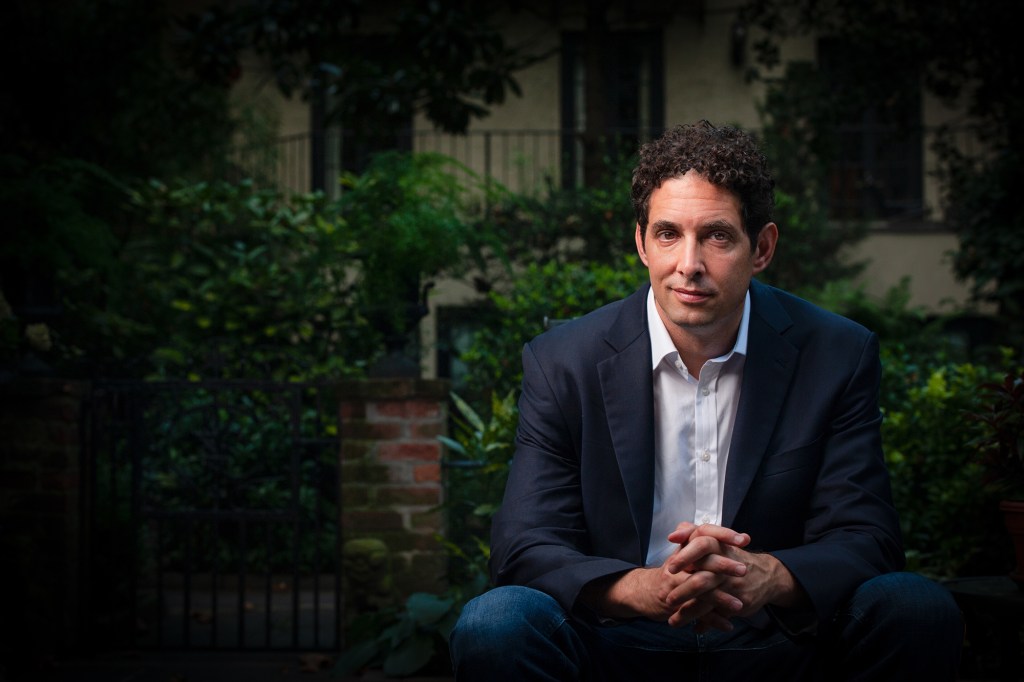 The Biden White House exerted pressure on Twitter to “elevate” and “suppress” alleged COVID-19 “misinformation”; nonetheless, Twitter ultimately “censored information that was true but uncomfortable” to policymakers, according to the latest installment of the “Twitter files” to be released on Monday.

According to Free Press writer David Zweig, the coercion effort during the pandemic began during the Trump administration, but was intensified under Biden, whose government concentrated on the elimination of “anti-vaxxer accounts.”

Alex Berenson, a former reporter for the New York Times and a prominent vaccine skeptic, was banned from the site in June 2021, hours after Joe Biden publicly screamed that social media corporations were “killing people” by letting vaccine disinformation to spread.

Berenson replied by filing a lawsuit against Twitter, which compelled the release of internal communications revealing that the White House had exerted pressure on the business to delete his account.

By: – Censoring information that was accurate but embarrassing to U.S. government policy; – Discrediting doctors and other professionals who disagreed; – Suppressing regular users, including some who shared the CDC’s *own data;

It does not prevent infection. Or transmission. “Do not consider it a vaccine,” tweeted Berenson.

“Consider it, at best, a therapy with a restricted window of efficacy and a dreadful side effect profile that must be administered IN ADVANCE OF DISEASE,” he added.

Zweig reports that as recently as last month, Twitter’s Head of US Public Policy, Lauren Culbertson, issued a record of meetings with the White House describing its claimed pressure campaign.

According to Culbertson’s notes, the administration was “extremely unhappy” that Twitter had not taken more aggressive measures to silence critics of vaccines, and wanted the corporation to do more.

Dr. Martin Kulldorff, a Harvard Medical School epidemiologist, was one of the Twitter users that were restricted.

Kulldorff had tweeted in March 2021 that previously infected children and adults with COVID did not need the vaccine. Zweig said that this was identified as “misleading” despite being consistent with the vaccine policies of “many other countries.”

The journalist discovered “many examples of tweets being classified as’misleading’ or removed outright, often resulting in account bans, merely because they deviated from CDC recommendations or disagreed from establishment viewpoints.”

The latest revelations followed previous “Twitter Files” findings that the FBI and CIA had interfered with the company, prompting it to bow to political pressure, including convincing Twitter to censor The Washington Post’s exposé on how Hunter Biden used his father’s name to secure questionable business arrangements overseas in the weeks leading up to the 2020 presidential election.