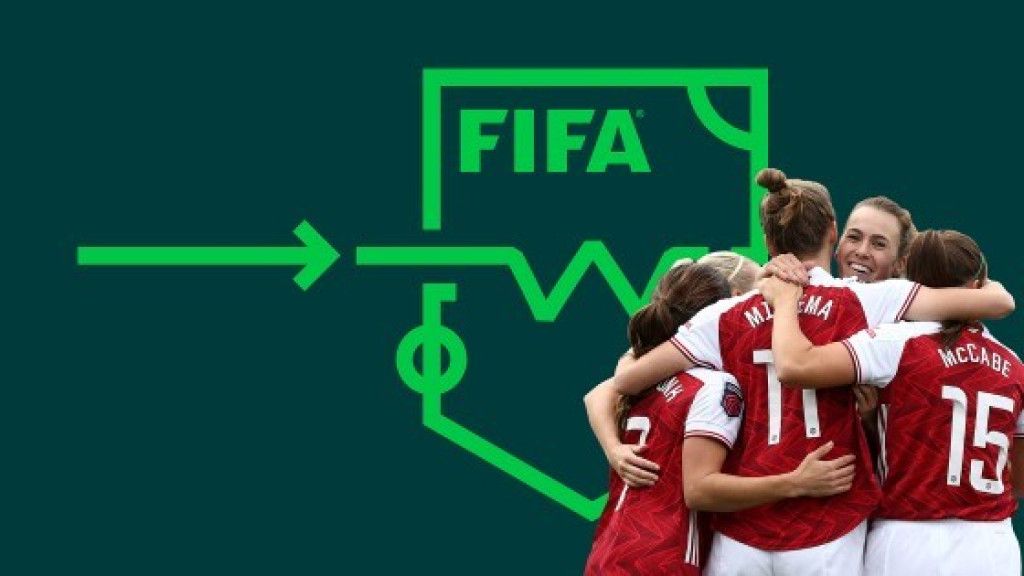 FIFA (www.FIFA.com) has published its first-ever Club Licensing Guide specifically for women’s football. The guide is a practical tool that will support member associations in implementing club licensing for their women’s football competitions. The guide will contribute to the ongoing professionalisation and development of the women’s game at club level

As part of its objective to accelerate the professionalisation and development of women’s football, FIFA has published its first-ever Guide to Club Licensing in Women’s Football (https://fifa.fans/3rJRt8c).

Recognising the key role that clubs play in the development of the women’s game and creating specific tools and programmes that support the unique women’s football environment, the new Guide to Club Licensing in Women’s Football will provide for the first-time ever a dedicated resource to enhance club licensing in women’s football. This, in turn, will strengthen player pathways for women and girls at club level and raise the overall standards in clubs around the world.

Sarai Bareman, FIFA’s Chief Women’s Football Officer, said: “The development of strong and sustainable leagues where players are in a competitive professional environment is a key area for the future development and professionalisation of women’s football.”

“One of the most effective ways to empower clubs to raise overall standards and performance pathways for female players is through club licensing, thus helping them to achieve long-term, sustainable growth. Alongside FIFA’s significant ongoing investment into existing club licensing and FIFA development programmes, this new guide – which is a first of its kind – is yet another important tool we are providing to our member associations to help accelerate the growth of women’s football globally.”

Under the Women’s Development Programme banner, FIFA also works one-on-one with member associations to establish club licensing frameworks for women’s football, one of which is the Jordan Football Association. Soleen Al-Zou’bi (Head of Women’s Football, Jordan FA) spoke about the importance of club licensing for the women’s game.

“The Club Licensing programme was an excellent tool for supporting elite women’s football in Jordan and raising the level of competition,” said Ms. Al-Zou’bil.

“With FIFA’s assistance, we worked with the clubs to develop the league and assist them in producing higher standards and better players. And this was demonstrated when Amman Club was crowned AFC Women’s Club Championship 2021 Champion.”

Enhancing the professionalisation of women’s football on and off the pitch is a key objective of Goal 8, Accelerate the Growth of Women’s Football, in FIFA’s Vision 2020-2023.