The Federal Government has approved the takeover of the financing of the National Library project by the Tertiary Education Trust Fund, (TETFUND), according to Mr. Sonny Echono, Permanent Secretary, Federal Ministry of Education.

Addressing a delegation from the Nigerian Library Association (NLA) led by its President, Prof. Innocent Ekoja, who paid a working visit to the Ministry in Abuja, on Monday, Echono said the move became necessary as over N50 billion was needed to complete the project.

He said the move was aimed at repositioning library services in the education sector for effective delivery, recalling that work on the National Library had been stalled for years due to inadequate funding and efforts to get the private sector to complete the project had not yielded any results.

Responding, the President of the Association, Prof. Innocent Ekoja, commended the Federal government, saying that the completion of the National library would bring honour and pride to all Nigerian librarians.

Ekoja added that it would also provide the much needed reservoir for Nigerian researchers, students and the generality of the reading public.

Highlights of the one-day working visit included; the investiture of the Service Award on the Permanent Secretary, the highest honour ever bestowed on a non-librarian by the association.

Ekoja revealed that the investiture in the Permanent Secretary was seventh by the association in the last 40 years.

Responding, Echono said he was humbled and elated to be honoured by such a reputable association, describing the award as a great privilege for him. 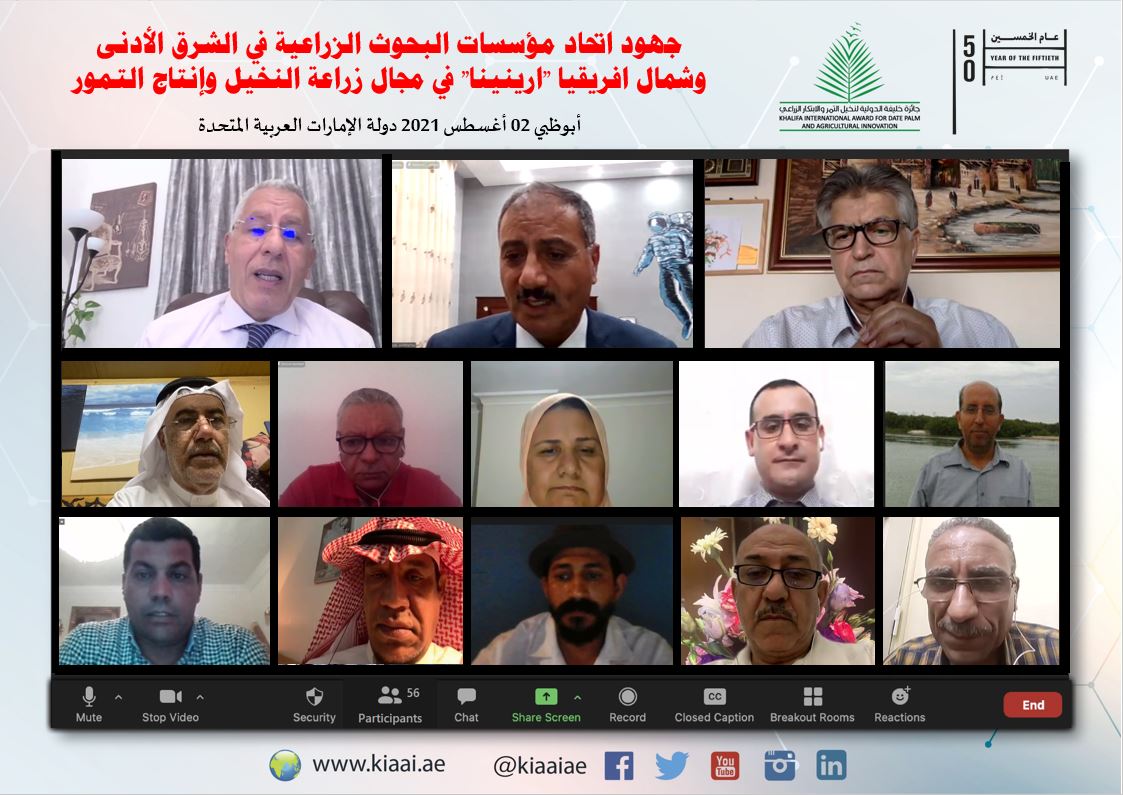 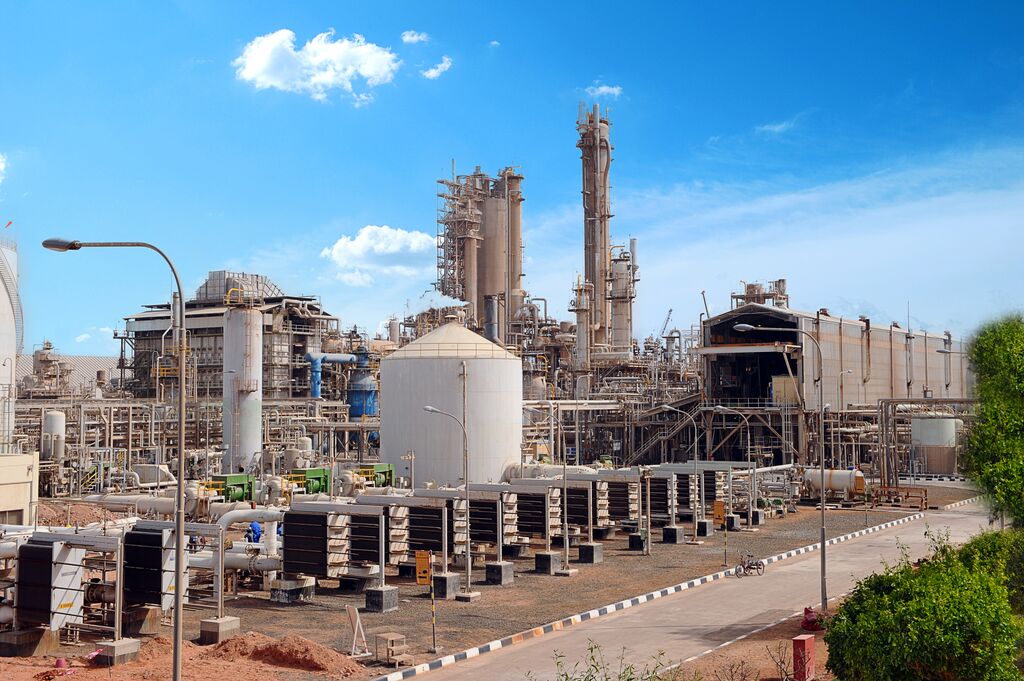