Skip to content
Home » News » All News » Ferrari to recall more than 2,000 cars in China over braking issues 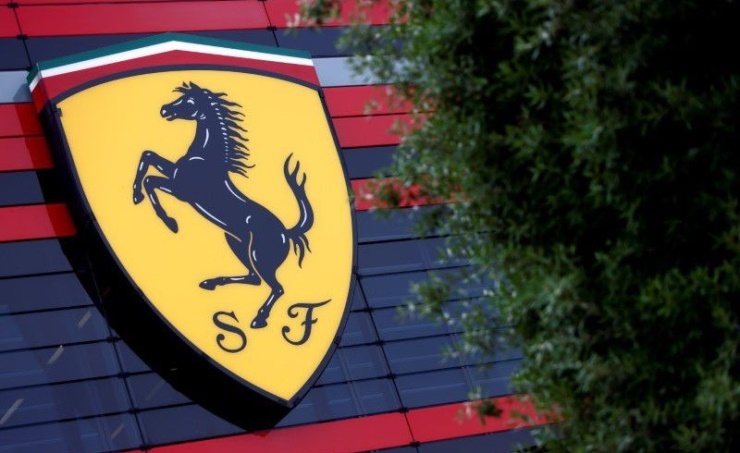 Luxury sports car maker Ferrari (RACE.MI) will recall 2,222 cars in China due to a potential fault in its braking systems, China’s market regulator said in a statement on Friday.

According to Reuters, the recall will begin on May 30.

A source close to the matter said that the recall is part of a wider action Ferrari is undertaking globally over the same issue for models produced over the period, which also saw the carmaker agreeing to a recall campaign in the United States in November last year.

In the car industry, recalls and their timings are normally decided by each individual national authority after issues emerge or are flagged by the constructor.

Ferrari said that, after investigating the matter together with its supplier Bosch (ROBG.UL), they had identified the cause of the defect in affected vehicles in a brake reservoir fluid cap that may not vent properly, thereby potentially creating a vacuum inside the brake fluid reservoir.

“The safety and wellbeing of our clients is our priority. We operate according to stringent safety and security guidelines to ensure the right systems and procedures are in place at all times” Ferrari said.

Based on data available on the company’s website, which date back until 2014 when it was still part of Fiat group, Ferrari has sold a total of around 5,400 cars in its ‘Greater China’ region, which includes Hong Kong and Taiwan, between 2014 and last year.