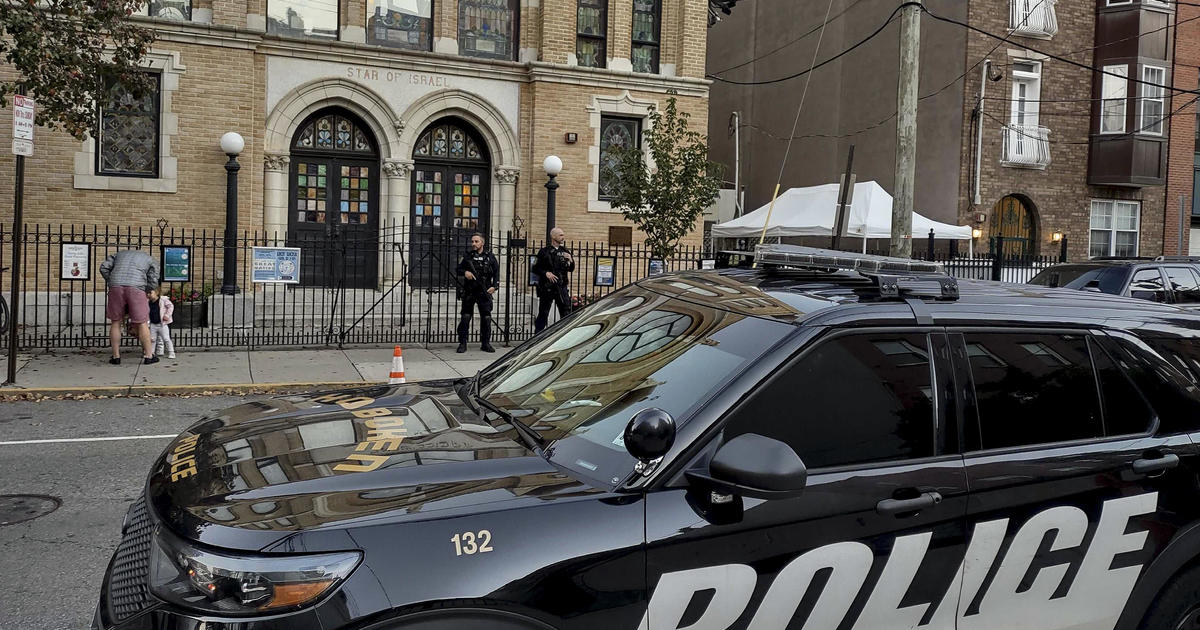 The FBI office in Newark issued a statement urging synagogues to “take all security measures to protect your community and facility.”

In a tweet, the agency promised to “share additional information as soon as possible” and urged residents to remain vigilant.

The alert was issued after officials discovered a broad online threat against synagogues in New Jersey, according to a law enforcement official. The official stated that the posting did not mention any specific synagogue by name. The official spoke to The Associated Press on the condition of anonymity because he or she was unable to discuss investigation details in public.

No additional information was released, and a message was left with the FBI in Newark.

The New York Police Department stated in a tweet that it was aware of the threats and was collaborating with the Joint Terrorism Task Force and the FBI “to ensure the safety and well-being of every area that includes our Jewish citizens and synagogues in New York City and the tri-state area.”

“At this time, our thoughts are with the local Jewish community. We will continue to monitor the evolving situation “AJC issued a tweet.

The mayor of Jersey City, Steven Fulop, stated that police would be stationed at the city’s seven synagogues and that foot patrols would be added to the Jewish community at large. In 2019, two attackers motivated by anti-Jewish hatred killed three people and a police officer in a kosher market in Jersey City.

A synagogue was guarded by armed police officers in the neighboring city of Hoboken, where the director of public safety also announced increased patrols in Jewish communities.

Two New Jersey men were sentenced to 35 years in prison for a series of attacks in 2012 that included the arson of two synagogues. The convictions occurred five years ago. A Molotov cocktail was also thrown into the home of a rabbi while he slept with his wife and children.

Democratic Representative Josh Gottheimer, whose district includes a portion of the northern New Jersey area touched by these attacks, said in a statement on Thursday that recent remarks by Kanye West and the social media post shared by NBA player Kyrie Irving had added to the issue.

Gottheimer stated, “I am profoundly worried and offended by today’s FBI notice.” “This is the result of years of antisemitic remarks by public people, most recently Kanye West, Kyrie Irving, and others,” he stated.