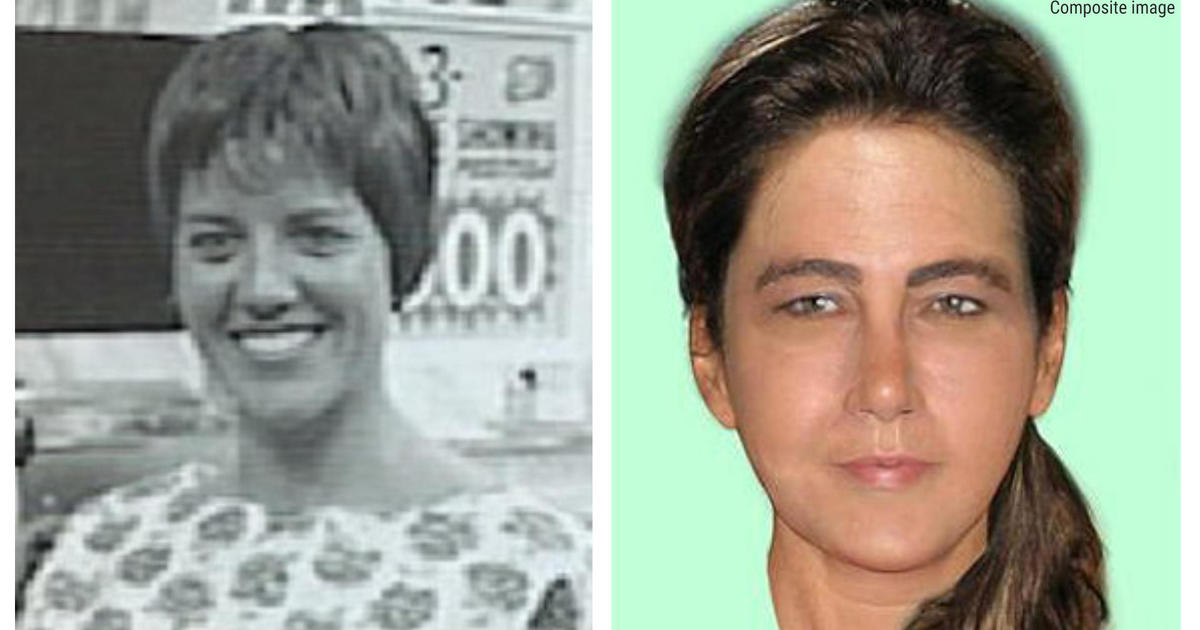 Almost 50 years after the historic murder, the identification of the oldest unidentified victim of a homicide in Massachusetts has been made public.

During a Monday news conference, authorities named the victim as Ruth Marie Terry, a Tennessee native who was 37 years old at the time of her death. Authorities were unable to identify the woman once known as “Lady of the Dunes” for decades, so federal and state agents provided updates on their inquiry into her.

Terry was discovered dead in Cape Cod sand dunes on July 26, 1974, approximately one mile east of the Race Point Ranger station, according to authorities, who estimate that she had been murdered many weeks prior to her discovery.

Although investigators established at the time that Terry died from a head injury, they were unable to identify her due to the exceptionally brutal and gruesome nature of her murder. Her hands were amputated, probably to conceal fingerprints, and her skull was practically ripped from her body.

In addition to Tennessee, investigators learned that Terry had ties to California, Massachusetts, and Michigan. She was a “daughter, sister, aunt, wife, and mother,” according to Monday’s police report.

FBI officials collaborated with the Massachusetts State Police and District Attorney’s Office as well as Provincetown police to determine Terry’s identity, which was eventually uncovered through the use of investigative genealogy, the FBI announced Monday.

The Lady of the Dunes, 1974 Provincetown murder victim, identified as Ruth Marie Terry 01:31

Investigative genealogy, also known as forensic genealogy, is a process in which law enforcement examines genetic data extracted from databases in the context of a criminal investigation. Authorities can accomplish this by combining DNA analysis with traditional genealogical research, historical records, or private databases.

The special agent in charge of the FBI’s Boston area, Joseph Bonavolonta, stated in prepared remarks prior to the announcement, “This is a novel technique that can create new leads for unsolved killings and help identify unidentified victims.” “This is without a doubt a significant development in the case that will hopefully get us all closer to uncovering her murderer.”

The FBI contacted Terry’s family before announcing her identification on Monday, the agency said, adding that her family has requested privacy at this time. Despite this new evidence, the case remains unresolved as officials continue their search for Terry’s murderer, according to investigators.

Michael O’Keefe, district attorney for the Cape and Islands, stated that police are operating under the assumption that Terry’s murderer is still alive. As a result, they have requested that the public check Terry’s case file and provide any pertinent information.

“As investigators, we are haunted by cases like this one, and the agencies represented here today are always re-evaluating and developing new investigation tactics to advance them,” said Bonavolonta. “We are also aware that identifying Ruth as the victim of this heinous murder will not alleviate her family’s suffering – nothing can – but hopefully it will provide some answers as we continue our search for her murderer.”