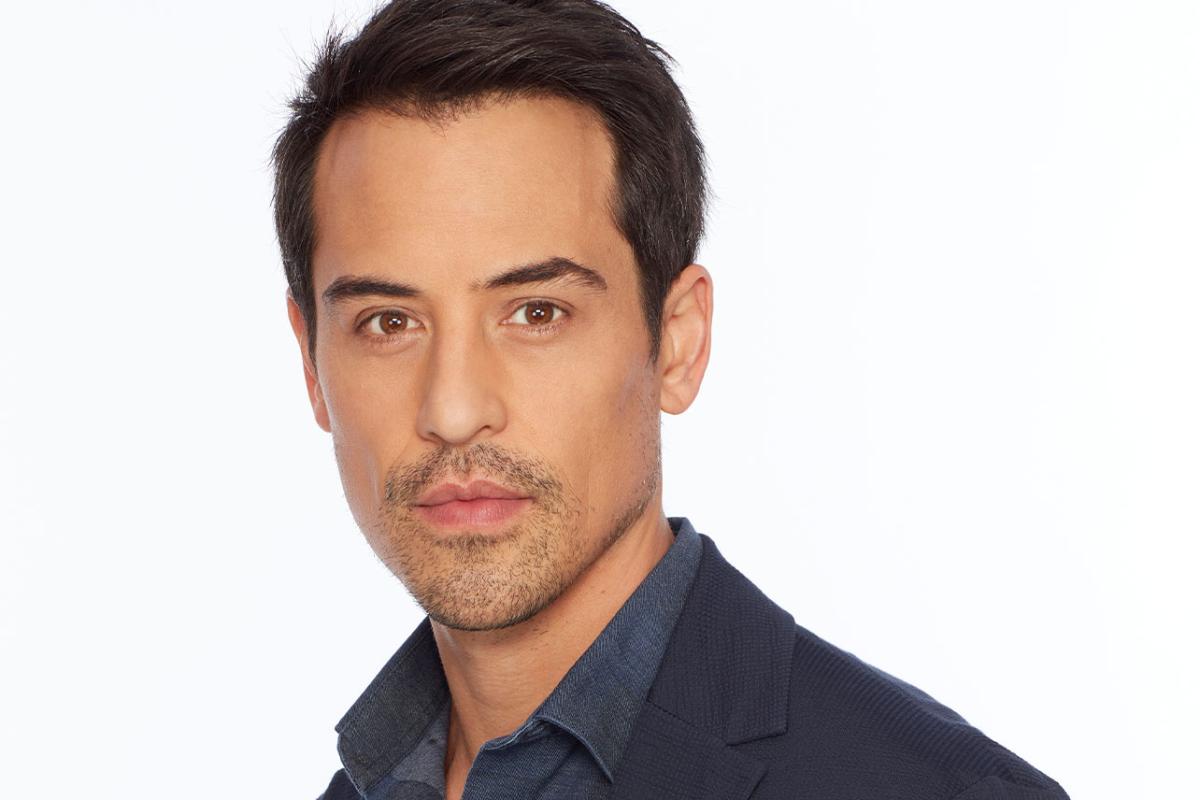 After three years portraying Prince Nikolas Cassadine on General Hospital, Marcus Coloma is leaving Port Charles, and it doesn’t seem like it was an easy departure.

After learning he was being written out of the soap opera, the actor reportedly rejected to film his final scenes. The revelation was first reported by Daytime Confidential. The show confirmed his departure to Soap Opera Digest even further.

“Marcus Coloma will no longer play Nikolas Cassadine,” they announced of the actor who joined the cast in 2019. His final airing will occur at the end of January.

It is yet unknown whether General Hospital will replace Coloma with another actor or simply eliminate the character. ABC has been contacted by Decider for comment.

Since he has been a mainstay since the 1990s, the elimination of the fan-favorite would be even more unexpected.

Fans of the show are disappointed that Coloma is leaving. Some even complimented the actor for declining to supposedly record his final scenes.

One fan remarked, “From the moment @marcuscoloma assumed the role of Nikolas Cassadine, he made it his own and did an exceptional job bringing his character to life.” I for one am extremely disappointed that he will no longer be appearing on the show!

Another user added, “Very angry about this,” and a third said, “This is horrible; he did a fantastic job of recreating the character.” “If you are fired, it is your final day…goodbye.”

Another added, “No friggin way, OMG why did this occur? I am speechless because I am so sad.”

»Fans of ‘General Hospital’ are “Very Upset” at Marcus Coloma’s departure: “Not Happy.”«