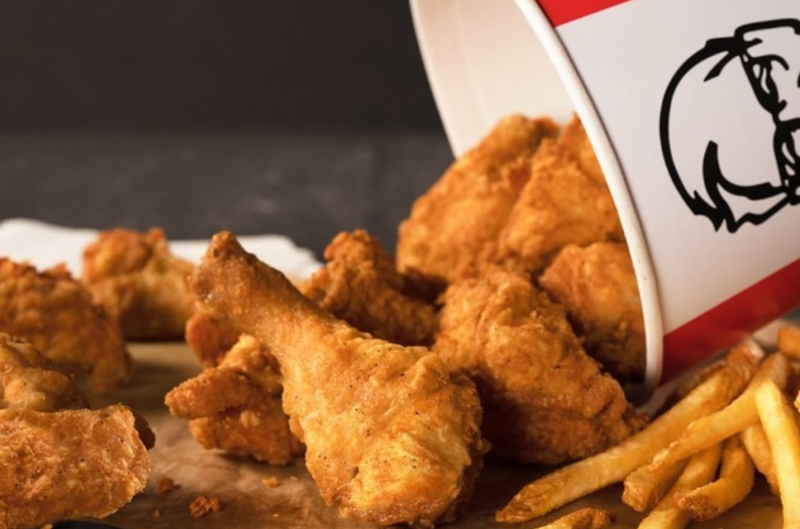 A list of 11 herbs and spices has possibly been made public after more than a century. Perhaps even the Colonel’s original recipe is what it is.

KFC Corp. has taken considerable measures to protect its top-secret formula and frequently makes references to it as part of their marketing plan.

Fans are going crazy over a list of 11 herbs and spices that appeared in a Sanders family album during a recent interview with the Chicago Tribune.

At the Harland Sanders Café and Museum in Corbin, Kentucky, journalist Jay Jones spoke with Joe Ledington (67), a famous Colonel Sanders’ nephew, about the recently renovated eatery. He admitted to Jones that when he was a little lad, he helped out in his uncle’s small café. Ledington is a former educator.

He handed Jones a photo book belonging to his aunt Claudia Ledington, who was Colonel Harland Sanders’s second wife. The pair was hitched in the 1940s, according to the Tribune. Claudia was a waitress at the initial café and had a key role in founding the successful fast food enterprise.

HANDWRITTEN INGREDIENTS LIST
Joe Ledington displayed pictures, one of which had him posing with his well-known uncle. Ledington claimed Sanders had a closet full of them, and Sanders was wearing one of his signature white suits.

Jones flipped through the photo album and spotted a remark scribbled by hand on the back of one of the pictures.

The words “11 Spices – Mix with 2 Cups with Fl” can be seen written at the top of the paper in blue ink. It is followed by a list of herbs and spices along with their respective dosages.

Ledington was sure that the formula couldn’t possibly be KFC’s best-kept secret.

He told the Chicago Tribune, “Those are the original 11 herbs and spices that were intended to be so mysterious.”

According to the Tribune, he said that as a little child, he assisted with blending such herbs and spices on the flat concrete roof of his uncle’s garage.

A SECRET SAFELY GUARDED
Many people have asserted to have discovered the “original recipe” over the years. KFC is adamant that Ledington’s recipe is not the real deal, though.

Jones claims that a KFC representative emailed him in response to his inquiry:

“Colonel Sanders created his first chicken recipe in the 1940s for his café at a petrol station. The recipe was posted at the time above the door, where anyone could have read it. But these days, we take extraordinary measures to safeguard such a precious concoction of herbs and spices. The recipe is actually one of the most valuable trade secrets in America.